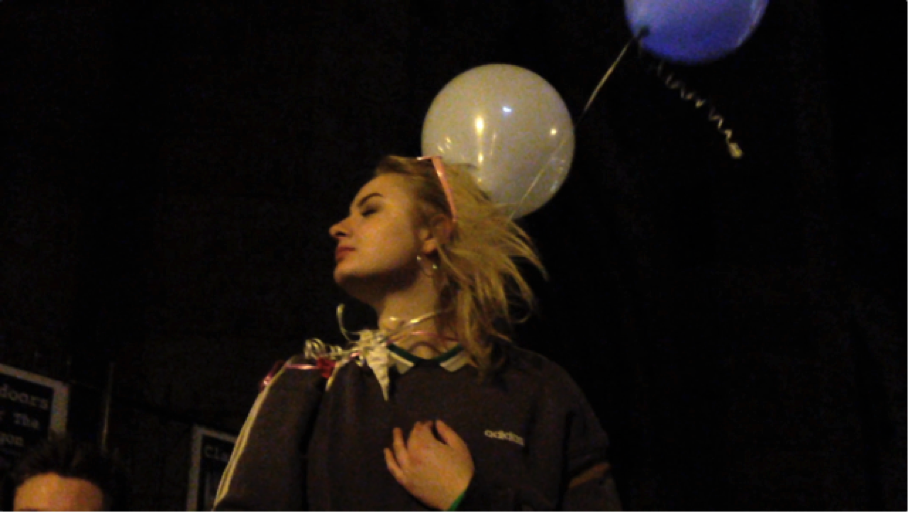 Låpsley today premieres a video to Understudy EP track “Brownlow”. Directed by Cherise Payne and Låpsley herself, the “Brownlow” video was filmed at a party in her native Liverpool and was aimed to depict a night out in the Brownlow area of the city.

Låpsley has today announced her most extensive tour so far. In addition to headline shows across the UK and Europe, Låpsley will also play her first ever North American dates in May.