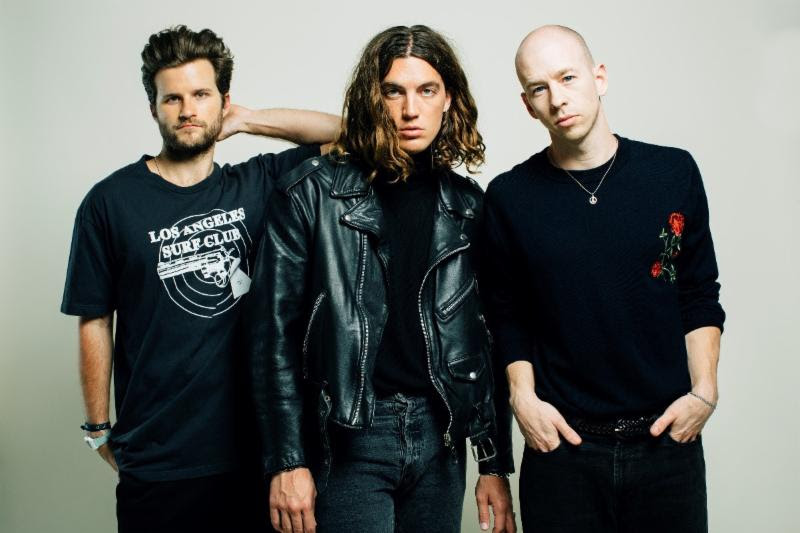 Los Angeles-based trio LANY drop new track “The Breakup,” taken from their upcoming self-titled debut album set for release via Interscope Records on June 30, 2017. “The Breakup” melds sun-drenched ’80s synth pop with the bittersweet, lovelorn reflection the trio do oh so well, with vocalist and songwriter Paul Klein ruminating on lost love and loneliness on the road.

Tying into their current U.S. headline tour and upcoming album, the band will make their television debut on May 11, 2017 performing their single “ILYSB” on Late Night with Seth Meyers. “ILYSB” recently reached over 54 Million streams on Spotify alone and the acoustic as well as remix versions have racked up another 25 Million combined Spotify streams.

The band also recently announced their 32-date North American headline tour for this fall with tickets on sale now via THISISLANY.COM/TOUR.

Their self-titled debut album LANY features 16 tracks – including their global streaming hit “ILYSB” (I love you so bad) – and will be available on CD, vinyl and digital formats as well as a box set. Fans who pre-order the album will receive “The Breakup,” “It Was Love,” “Good Girls” and “ILYSB” as instant grat downloads.

The trio recently collaborated with Snapchat to create their very own Snapchat lens for previous instant grat “Good Girls,” with everyone from Tove Lo and Demi Lovato to Jared Leto, Chloe Grace Moretz and Anna Kendrick all giving it a go.

The tracklisting for LANY by LANY is: 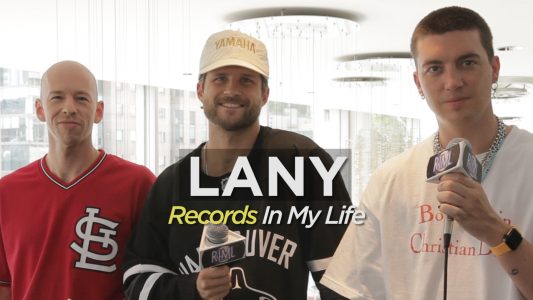 Lany Guest On ‘Records In My Life’ 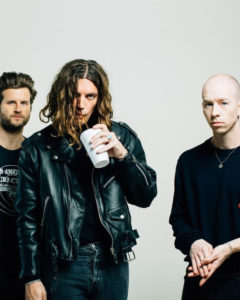 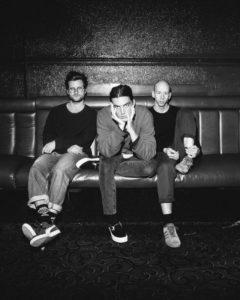