Ten months following the release of their third album Beings, through Bella Union, Lanterns On The Lake are pleased to share the video to dreamy cut from the album, “The Crawl”. Of the video director James Alexander Grieves says: “There’s something quite haunting about “The Crawl”, there are moments of often unusual, evocative imagery in the lyrics but there’s also this nostalgic, poetic, romantic quality to it. The video is a glimpse into a moment in time set in the ballroom dance halls here in the North East of England in the 1950’s. It captures that special moment between two people – the kind of moments that stay with us for a lifetime; where everything around you stops and you leave the world outside.”

Work on Beings began in February 2014, following tours of Europe and North America. “The ideas came effortlessly and in abundance,” vocalist Hazel Wilde says of the writing process. “At first we had no expectations, no prescribed ideas of how we wanted the songs to turn out. We were just writing and playing together because that’s what we’d always done.”

6. Through the Cellar Door

9. Stuck For An Outline 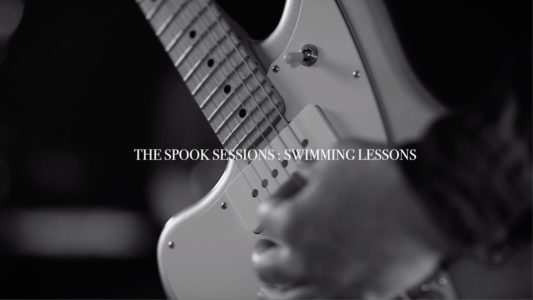 “Swimming Lessons” Lanterns On The Lake 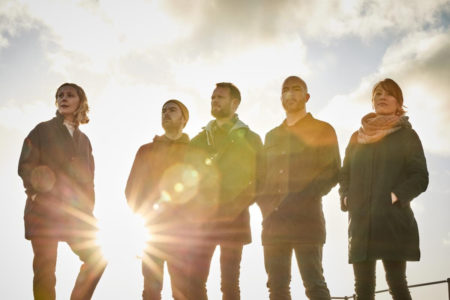 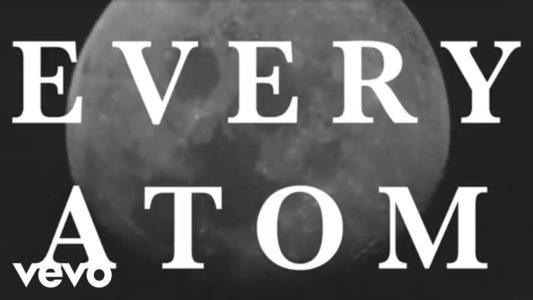 “Every Atom” Lanterns On The lake