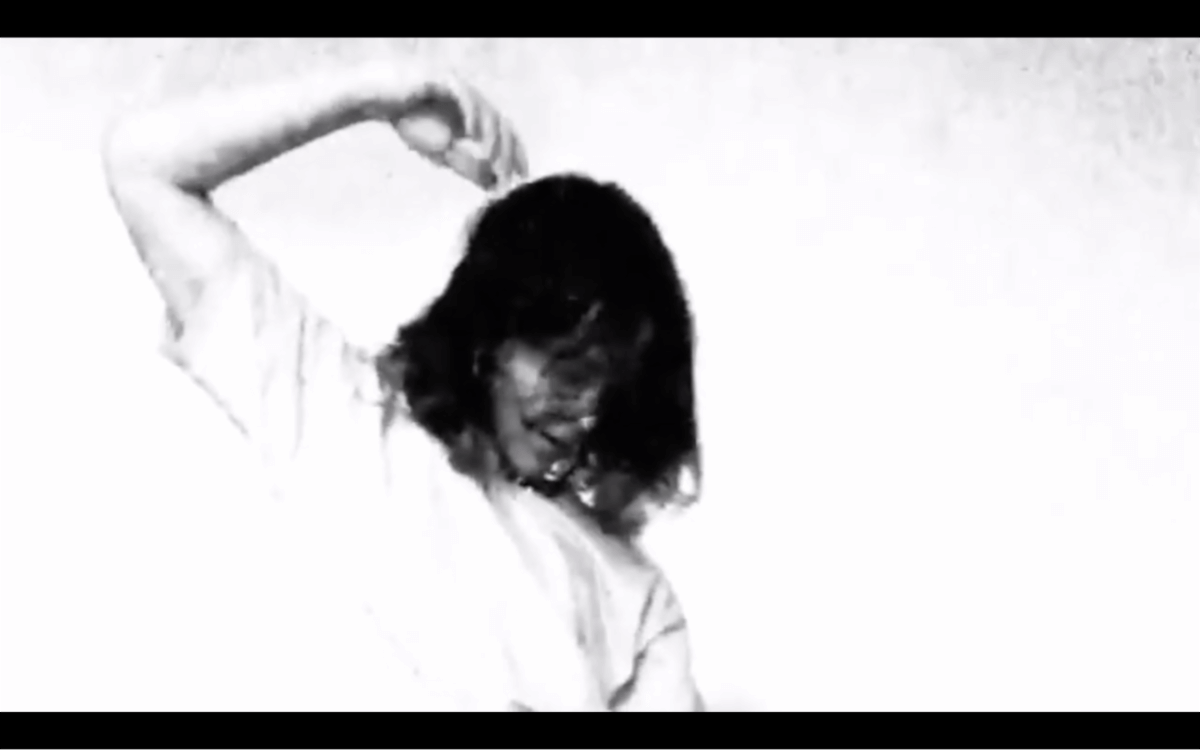 Land of Talk have shared their new video for “Weight of That Weekend,” the track is off their 2020 album Indistinct Conversations. The song is perhaps the most personal that bandleader Elizabeth Powell has ever released across their five albums. “‘Weight of That Weekend’ is a recognition of having been on the receiving end of a lifetime of sexual coercion, assault, boundary violations, and subsequent gaslighting,” they said upon the track’s release. “It all came to light after an especially heavy weekend a few summers back. I was so sick of carrying all this weight that wasn’t mine to bear.” Indistinct Conversations is now available via Saddle Creek Records (Bright Eyes, Hop Along).

A year on from its release, in an attempt to unload a little more of that weight, Powell released the new video to accompany the song; a lofi, stream-of-consciousness film made entirely by themselves during a time of isolation. Dream-like and startlingly vulnerable, the video explores various themes of protection through a series of experimental scenes. “Growing up under the male gaze is inherently oppressive, objectifying, and disempowering,” Powell says. “Shooting this all by myself was empowering and healing. I un-objectified myself. I humanized myself. I unsexualized myself. I freed myself. I made myself whole again. I gave myself back to myself. I grounded myself and found myself back in my body.”

An attempt at reconnection, the video was led by a desire to feel grounded and free during a time when such things often felt so far away. Inspired by dancers such as Hanako Hoshimi-Caines, Emma Portner, Lara Kramer, Yin Yue, Shahar Binyamini and Katie Ward, it should be seen as a meditative take on modern dance movements, an amateur and abstract experiment in self-stimulation and self-reliance, building towards a place of radical self-acceptance. Land of Talk will be releasing new music over the next few months.