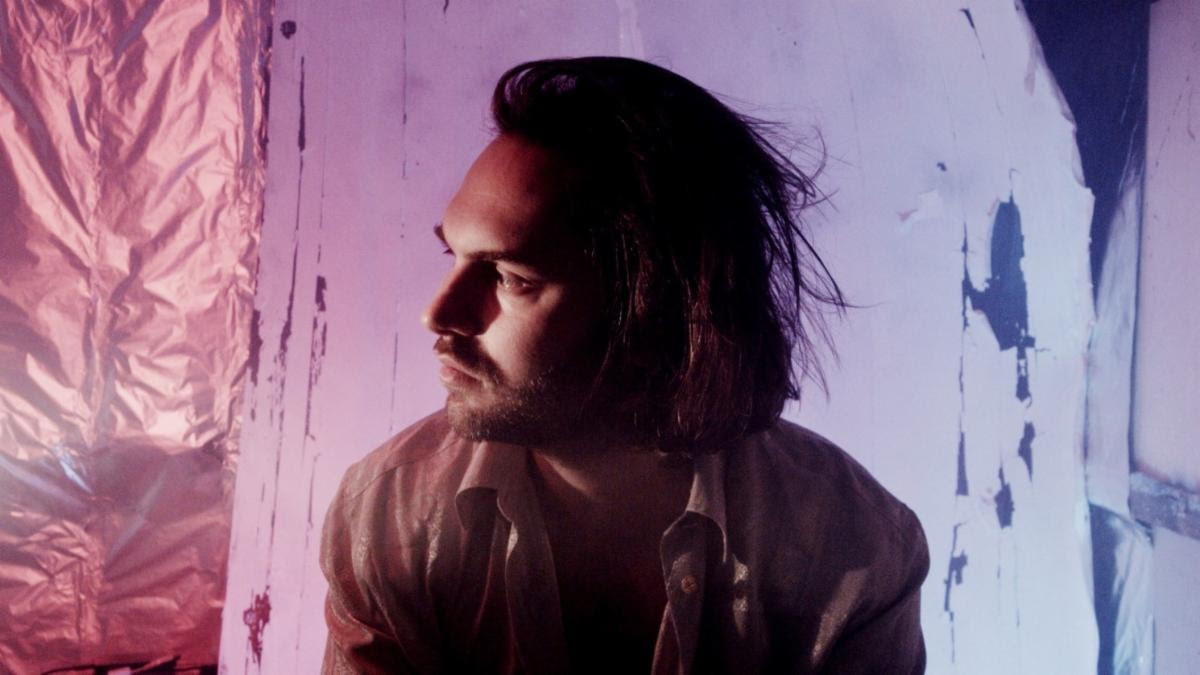 Sam Eastgate a.k.a. LA Priest, will release his new full-length GENE on June 5th via Domino Records. Today, he has shared the album’s opening track, “Beginning”. As LA Priest says: “…and in the beginning there were drums and LA Priest said, ‘Let there be fire.’” GENE was produced alongside London based artist, producer, DJ and founder of Phantasy Sounds records, Erol Alkan.

“Beginning” is accompanied by a video directed by Joseph Bird, in which we see LA Priest in a total nomadic and exploratory state – almost shamanic – rambling across the vast expanses of his home of North Wales with a 7ft Flying-V guitar. LA Priest recently launched the GENE Machine Emulator – a virtual version of the bespoke drum machine that serves as the backbone to GENE. The emulator enables users to recreate their own versions of both “Beginning” and “What Moves”. Access The GENE Machine HERE.

GENE arrives four years after the iconoclast variously known as Sam Eastgate, Sam Dust and LA Priest shared the cosmic pop of his debut album Inji, his first LP for Domino and his first solo output following the disbanding of former outfit, Late Of The Pier. GENE also follows the 2016 project Soft Hair in which Sam teamed up with Connan Mockasin