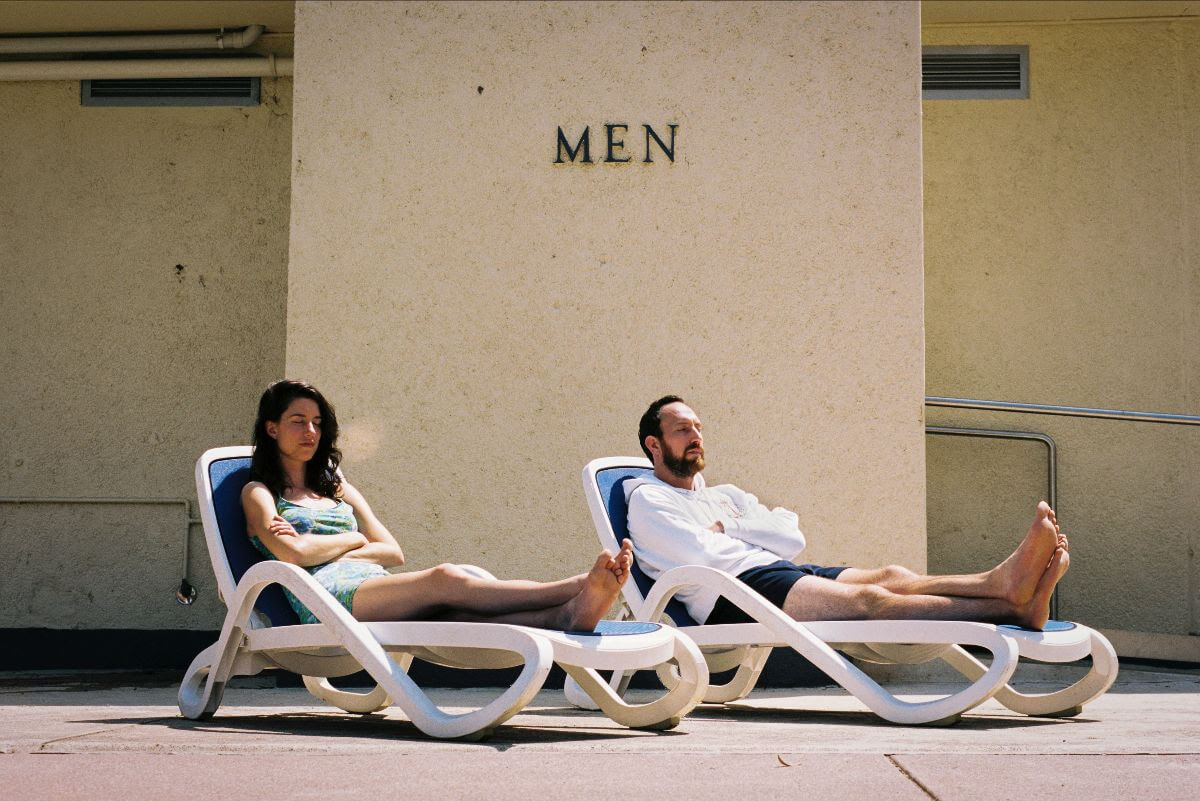 Kino Motel is comprised of Ed Fraser and Rosa Mercedes. After meeting in a commune in Berlin, the duo deserted together and hit the road. Following a grimy and particularly sweaty basement karaoke session somewhere in Vietnam in 2019, Fraser and Mercedes realized they needed to form a band, and Kino Motel was created. Named for the bar in which it was conceived. Today, The Melbourne Australia duo, have shared their new single/video “Fingerprints.”

Fingerprints features drums from Josefin Runsteen (Damien Rice, Jens Lekman), and percussion from Sebastian Maschat (The Whitest Boy Alive), while the single was recorded in Berlin by Sebastian Maschat and Melbourne by Ed Fraser, and mastered in Hamburg by Philipp Welsing, with the accompanying video having been shot at Mt. BawBaw in Australia’s South Eastern High Country.

The band’s music features guitarist/vocalist Ed Fraser’s croons about houses falling down and well- cooked gear, the gravel in his voice and pub rock inspired guitar hooks remind us of Australian summer heat, at a time when crime rates rise and people go kind of mad. Throughout Fingerprints, bandmate Rosa Mercedes’ repetitive and daze-inducing bass lines couple with signature 70s cult-inspired vocal hooks that, just like the story, lead us from one section into the next.

Mercedes Rosa on the video for “Fingerprints:”

“This clip is the third in our International Action series, which previously had us performing karaoke in Bangkok’s Chinatown and riding dirt bikes across Vietnam. At this point we’ve emerged from the journey on dusty roads, and things get Aussie, green and overgrown.

Our friend, known as The Don, invited us to join him at Moose Head Lodge out in the Victorian rainforests full of lyre birds and koalas. It’s pretty remote and high up too, and we kept trying to figure out how they got that moose head out there. Then again, we were all equally out of place, and it sure fit the song’s opening line “I’m a tourist here”. Like all people from Melbourne, the Don is a tattoo artist/musician and covered in awesome art, and we were very keen to have him in our video. We went thinking Moose Head Lodge might be a place to relax after falling off our dirt bikes and getting thrown out of karaoke bars but we couldn’t have been more wrong – our time up in the mountains with the Don got completely out of hand.” 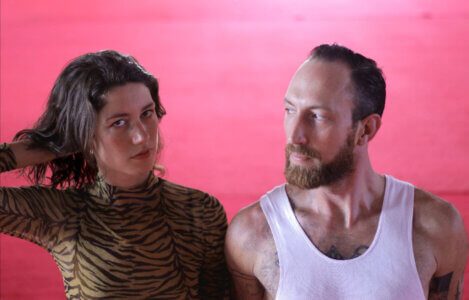