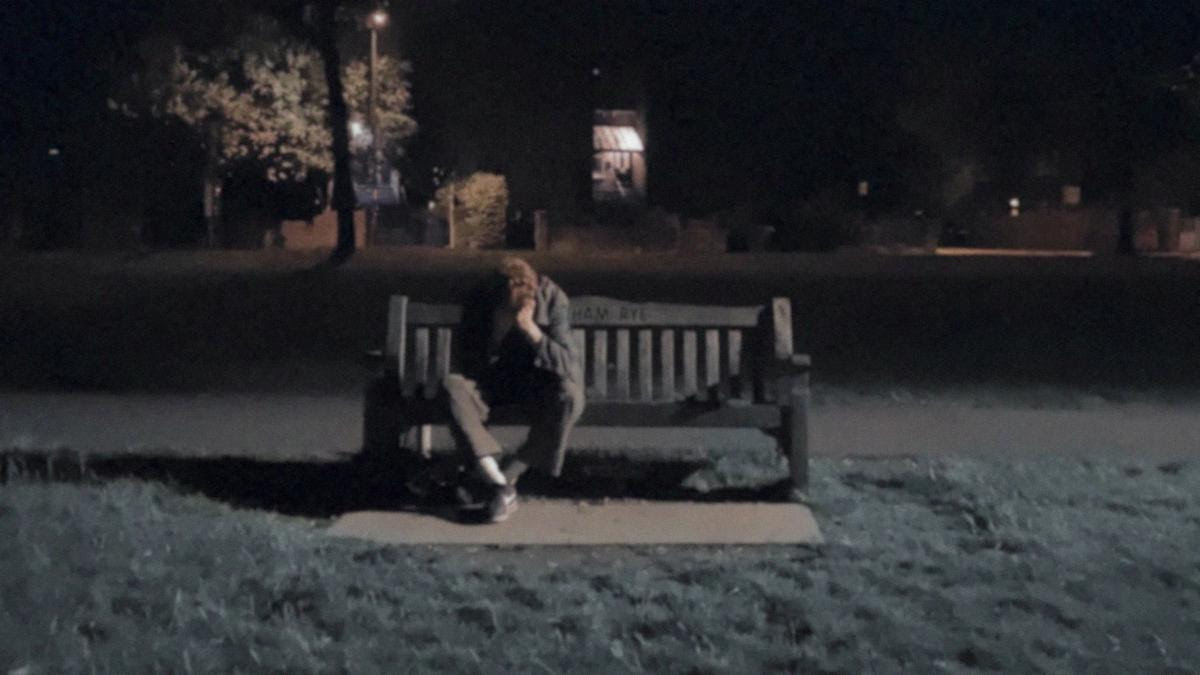 Along with the news, King Krule has shared a new video from his latest album Man Alive! Directed by CC Wade and written by CC Wade and Jack Marshall, “Comet Face” taps into the aesthetic of classic horror movies, telling the story of a wild beast terrorizing Peckham, England. The visual features cameos from King Krule’s band members, who also played supporting roles in the previous videos for “(Don’t Let The Dragon) Draag On” and “Alone, Omen 3” and follows his animated visual for “Cellular,” and is his third collaboration with Wade, who also directed “Biscuit Town” from 2017’s The Ooz and the 2012 single “Octopus.”