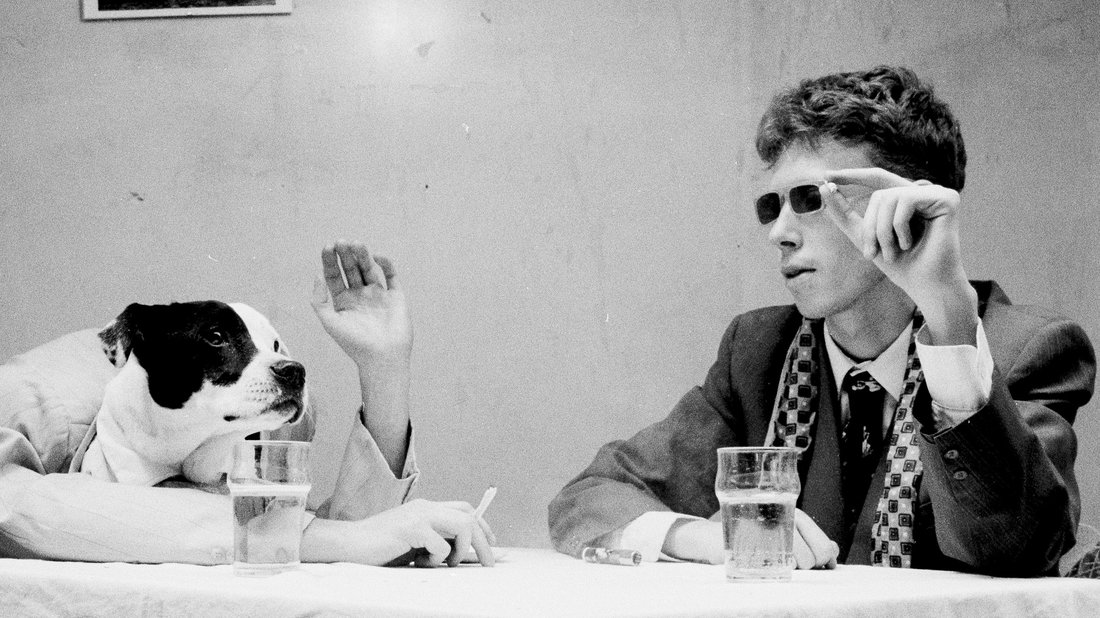 King Krule has shared a video for “Czech One,” the first new music to surface from Archy Marshall’s acclaimed project since 2013.  Directed by Frank Lebon, the video features Archy alone in his thoughts but surrounded by hundreds of strangers on a red-eye flight — as he contemplates his past, present and future. The visuals are a Noir-esque reverie, echoing the song’s atmospheric- downtempo-lounge- jazz-dream- state, where Archy muses, “To when and where the stars were formed, that glance upon this night / lightyears to sit upon and paint us as we lie.” “Czech One” will be available as the A-Side to a limited edition 7” coming out September 13th on XL Recordings/ True Panther Sounds. Following festival slots this summer, King Krule, will head out on a worldwide headline tour in the autumn.

King Krule’s debut album, Six Feet Beneath the Moon was released on True Panther Sounds/XL Recordings in 2013. A New Place 2 Drown, a collaborative project between Archy and his brother Jack, was released in 2015.