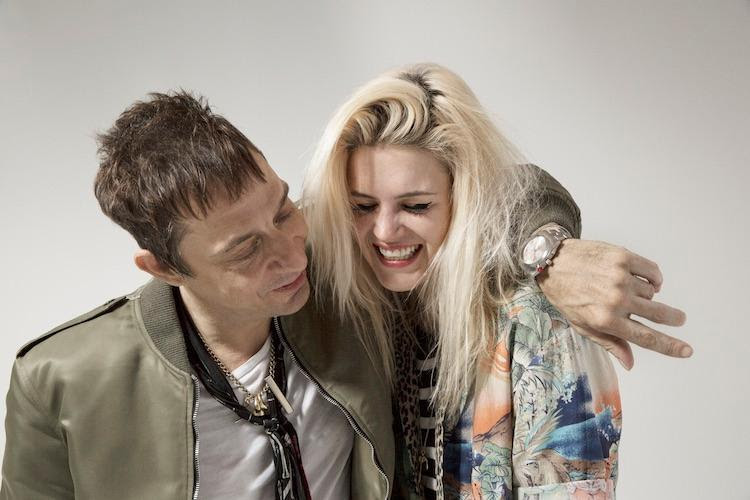 The Kills have shared behind the scenes footage from their music video “Doing It To Death,” which was directed by Wendy Morgan (Janelle Monae, Laura Mvula) and shot in Los Angeles last month. Watch the video HERE.

The band will release their highly anticipated fifth album, Ash & Ice on June 3rd through Domino. Watch the music video for “Doing It To Death” HERE.

The Kills are heading out on tour in April and will stop in DC, Boston, Detroit, Chicago and San Francisco. All dates are listed below.