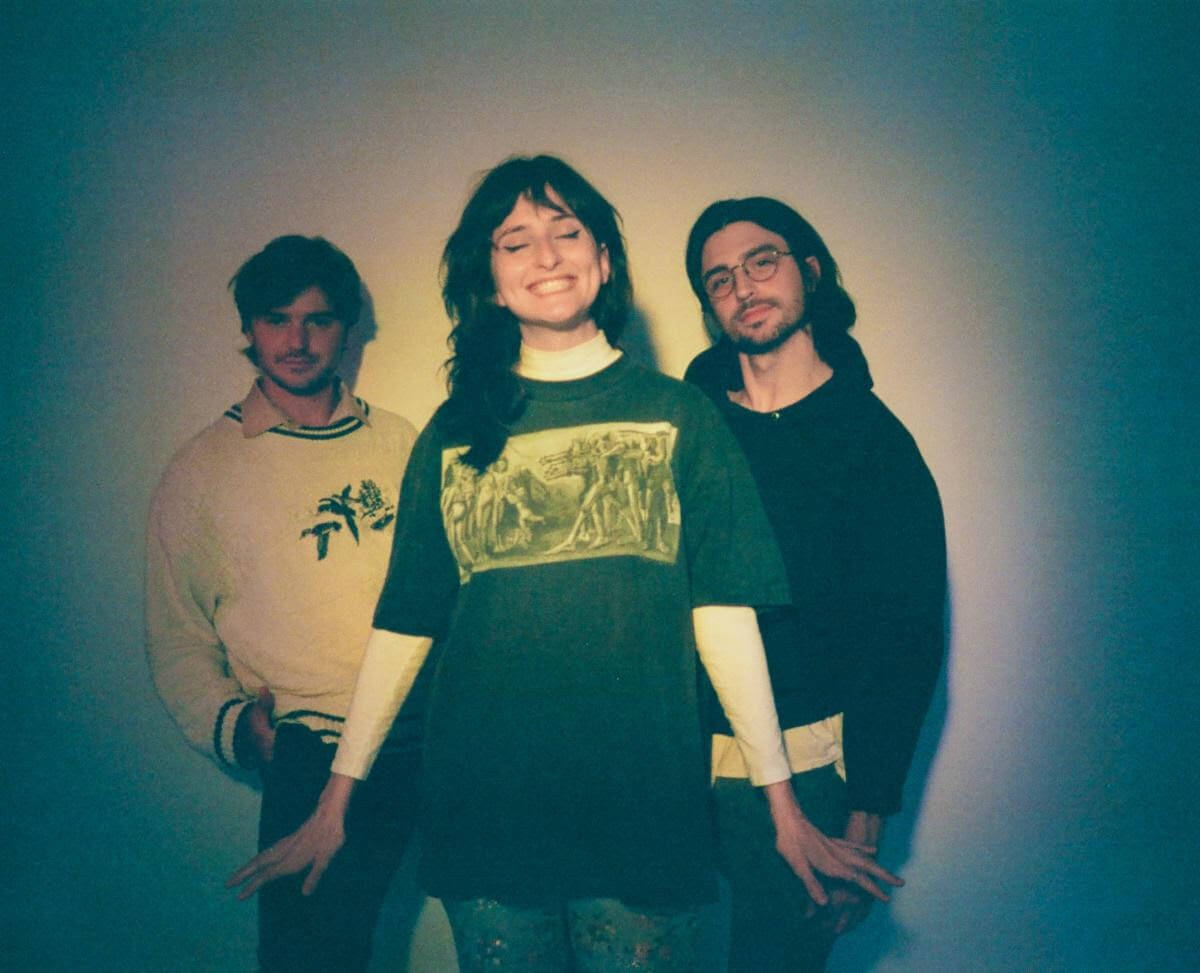 Kills Birds have shared their new single “Rabbit.” The song, is the opening track and lead-single off the Los Angeles band’s forthcoming release Married, available November 12th, via Royal Mountain/KRO Records. Recorded at Dave Grohl’s Studio 606. the LP is described as a storming and immediate declaration of intent from the band, a brutal and intense account of an abusive relationship struggling with power dynamics, oscillating between quiet and loud dynamics – both beautiful and aggressive, devastating and cathartic.

On the track, vocalist Nina Ljeti explains, “Lyrically, “Rabbit” is about the experience of being in an abusive relationship with a powerful person. To be with someone who was praised by the public, but hurt you (and others) in private really eviscerates your self-worth. There’s nowhere to turn for help. Like many people who share this experience, this particular relationship defined the majority of my young adulthood, and I’m still dealing with the emotional consequences of it.”

Guitarist Jacob Loeb continues, “‘Rabbit” was the first song written for the new album. Despite being one of the harder-hitting songs on the record, it was originally written on an acoustic guitar at Nina’s house. The goal was for the chorus to have an almost disorienting quiet/loud dynamic which really came to life when we plugged in and all practiced it for the first time. We tried to make the chorus start so quietly that the listener feels like something went wrong with their speaker and has to kind of lean in to hear Nina singing before the repetition of “how could I?” abruptly and violently re-enters, startling them and making the emotion visceral.”

On the video itself, Ljeti who is a filmmaker herself, having recently made a music video for Crowded House featuring Mac DeMarco, says, “it’s interesting to be on the other side of the camera for “Rabbit”, especially since the concept of the video involves an unseen crew doing a rehearsal take of our performance. though i had no problem relinquishing control as a performer for Susie (the director) it’s not something i’m really used to anymore. so it’s an exciting challenge.”

The band adds, “For Rabbit, we wanted to depart from the lo-fi aesthetic of our first record and come back with something that was super vivid, bold and direct. The idea was to capture the raw energy of our live performance, particularly from Nina, in the sterile and stilted setting of a film set, with the camera itself becoming this kind of ominous force that manipulates and distorts what it captures.”