Kevin Morby Announces This Is A Photograph 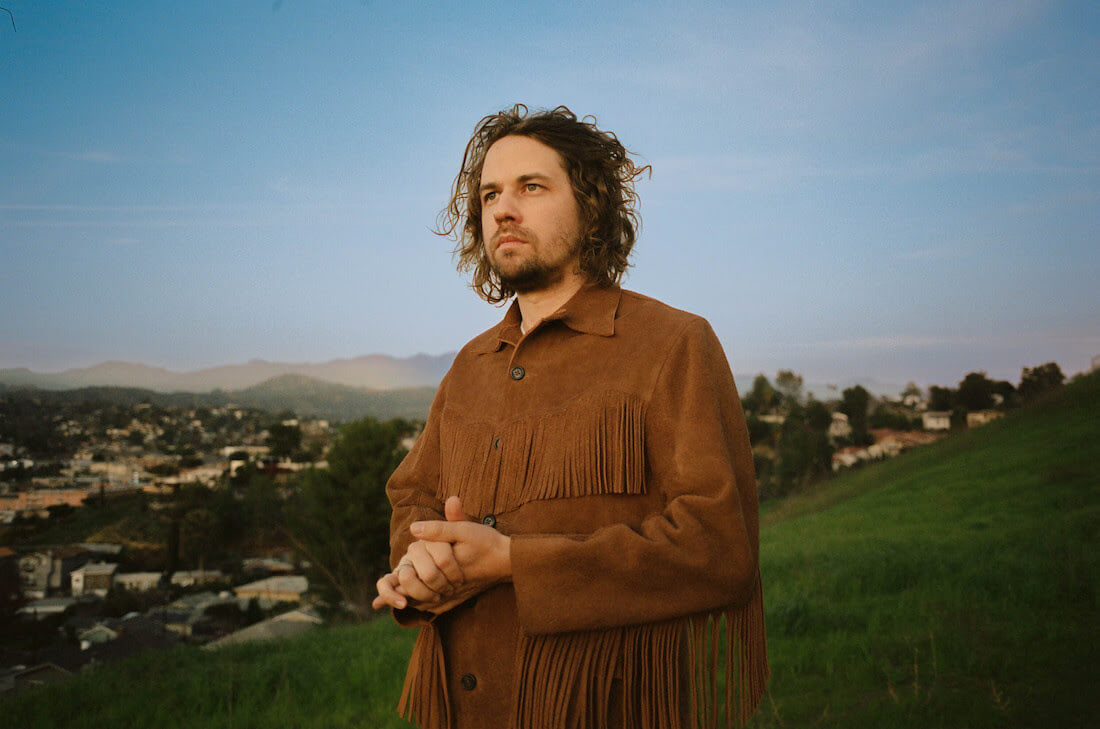 Kevin Morby has announced his new full-length 'This is a Photograph' will drop on May 13th, via Dead Oceans
Share on TwitterShare on PinterestShare on PocketShare on RedditShare on FacebookShare on Email

Kevin Morby will release his new album This Is A Photograph, on May 13th via Dead Oceans. Ahead of he release, he has shared a video for the title track. Morby has also announced new live dates, starting May 20, 2022 in Madrid, Spain.

In January 2020 with Kevin Morby absentmindedly flipping through a box of old family photos in the basement of his childhood home in Kansas City. Just hours before, at a family dinner, his father had collapsed in front of him and had to be rushed to the hospital. That night Morby still felt the shock and fear lodged in his bones. So he gazed at the images until one of the pictures jumped out at him: his father as a young man, proud and strong and filled with confidence, posing on a lawn with his shirt off. “In the photo he looks young and full of confidence, puffing his chest out at the camera as if he were looking for a fight,” explains Morby. “It was not lost on me that this was the same chest, just hours before, I had seen the ambulance put a stethoscope against as he lay on the kitchen floor of my sisters house.” While his father regained his strength, Morby meditated on these ideas. And then, he headed to Memphis. He moved into the Peabody Hotel and spent his days paying tribute and genuflecting to the dreamers he admired; he’d head down to the banks of the Mississippi River, to the spot where Jeff Buckley met his end. He’d wander around the neighborhood where Jay Reatard spent his last day then drive by the Stax marquee for a brief lift in his spirits. Then cruise out past Graceland, before traversing Highway 61, letting the ghosts call to him and shape his own dreams. In the evening, he would return to his room and document his ideas on a makeshift recording set-up, with just his guitar and a microphone. The songs, elegiac in nature, befitting all he had seen, poured out of him.

Once again, Sam Cohen (who had produced Singing Saw and Oh My God), helmed the project. They began in Cohen’s upstate New York studio that was still being built, along with drummer Nick Kinsey. Former touring pianist Oliver Hill and his mother Meg and sister Charlotte provided strings. Touring compatriots Cochemea Gastelum (saxophone), Jared Samuel (organ) and Alecia Chakour (vocals, tambourine) joined the sessions as well as Eric Johnson (banjo). And new collaborators like drummer Josh Jaeger (drums, percussion), Brandee Younger (harp), Makaya McCraven (drums), Cassandra Jenkins (vocals) and even Tim Heidecker and Alia Shawkat (the unhinged laughs on “Rock Bottom”) added to the developing picture. And fittingly, in the end, the last sessions were held live in Memphis at Sam Philip’s Recording Co., helmed by his son Jerry Philips, which carries on with the legacy of the original Sun Records studio.

They worked on the song “This Is A Photograph” that last day, with recent Stax Academy of Music alumni singing the backing harmonies. Something so simple that had been so elusive over the previous year: people coming together to spend a few hours making music and helping to shape a dream. As the song played on, Morby’s voice reached a fever pitch: “this is what I’ll miss about being alive.” “Sam Cohen and I wanted to throw everything at the wall with this one,” says Morby. “It’s about the battle every family faces, that of chasing the clock, to live our lives and hold onto one another for as long as possible. That, and, the dreams that come with being a young family in America and where those dreams eventually end up.” The accompanying video was directed by Chantal Anderson and filmed in a remote California town, edited with Morby family photos and archived photos from the Peter J. Cohen Collection.

Kevin Morby
This is a Photograph
Tracklist
Dead Oceans

Pre-order This is a Photograph by Kevin Morby HERE