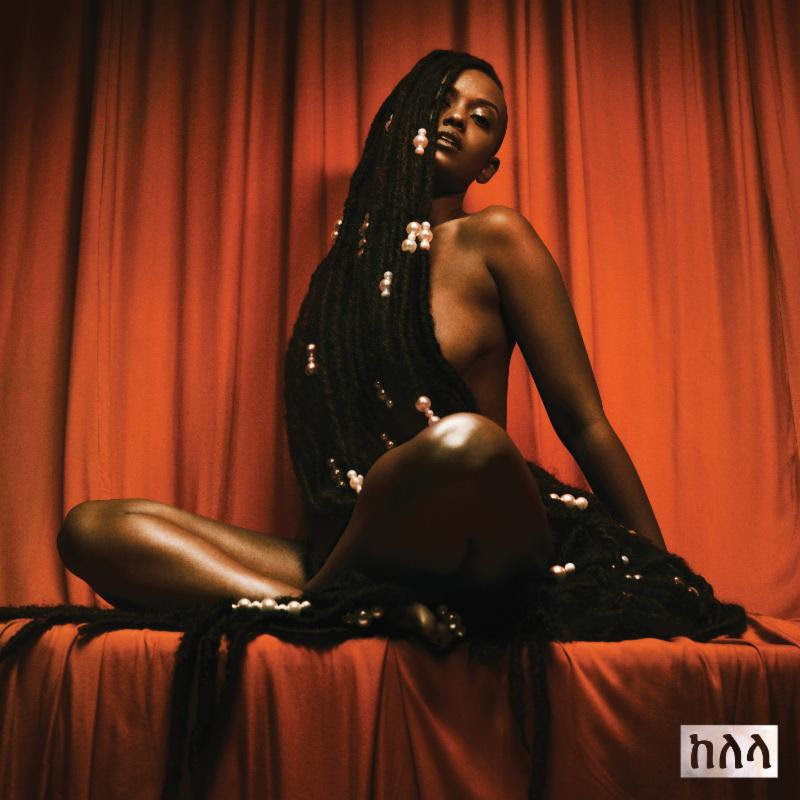 Following the announcement of her new album, Kelela is sharing a new video for the lead single, “LMK” is a battle cry and the video, directed by longtime Björk collaborator Andrew Thomas Huang.

Reflecting on the video, Huang says, “We wanted make a video that showcases the multiplicity of who Kelela is and who she has the potential to be. The video is essentially a grand unveiling featuring Kelela wearing different wigs and guises as she pushes through the club with her friends, ultimately revealing herself at the end of the video. The message of this video is empowerment: it’s for the girls, for anyone whose heart has been trampled on and deserves to go out and feel good about themselves. It’s a call to action, demanding to be taken and to be quick about it. This is the reason why we love Kelela – she’s making herself vulnerable and kicking down doors in the process.”

Take Me Apart is due October 6th via Warp Records. Kelela is scheduled to play Made In America Festival as well as at a special performance at The Hollywood Bowl with Solange.