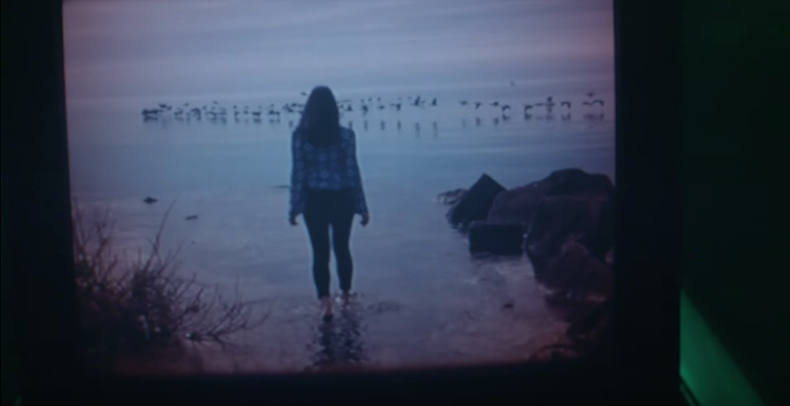 Kayobe is Kevin O’ Brien’s first solo project. His Hidden EP was created by his experiences, learning production, vocals, sound engineering, and visual effects. His music is influenced by a wide array of artists, including Bonobo, Caribou, Jamie XX and James Blake. Today, he is premiering his new video for “Sun Don’t Shine” featuring vocals by olive b. The clip was directed, shot, and edited by Colin G Cooper. 2018 promises to be a busy year for Keyobe, including finalizing the second EP, and planning some live shows.

Kayobe on the experience behind the video:

Shooting music videos can be stressful but for the most part I find video shoots fun. I met Colin through a buddy of mine, and we ended up working really well together. We shot Niki’s scene while on set of another music video shoot, which ended up being a full 24 hour production day, deep into the night setting off smoke machines in the woods. Despite the LED lights not working at times, footage getting forgotten at an office, and desperately trying to obtain a schwack of plants while short on time and budget, in the end Niki, Colin and I, as well as help from Cole my label manager, all managed to come together to make it happen

“We wanted something that included Olive (the featured vocalist) in a cool way without her overshadowing Kevin and his performance. He needed to be the focus of the video. The TVs were our answer. She’s still there, but the screens provide a degree of separation. We also included natural elements in both environments. Trees, water, and birds in Olive’s bit, and plants in the studio with Kevin. The contrast of nature and technology is intended to tie into the project as a whole.”

Kayobe on the inspiration behind the track: