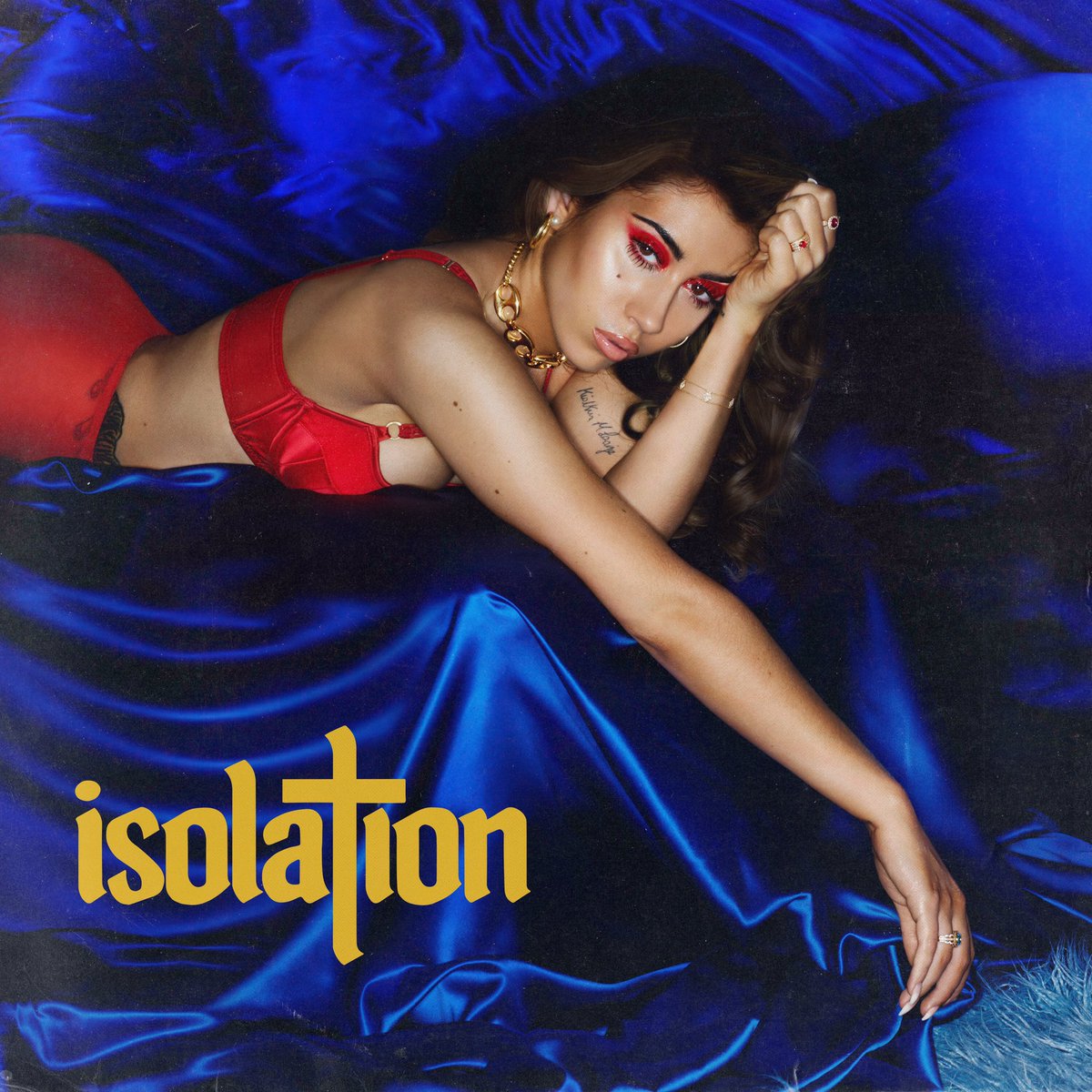 After her slow drip of singles and collaborations with some massive artists, Kali Uchis has finally landed on her debut LP. Featuring a wealth of tracks covering jazz, soul, bossa nova, rap, hip hop, Latin music and a bit of everything in between, the album really keeps the energy going and brings even more single-worthy tracks than Uchis had already released. Considering even her most derivative moments bring her own unique flair, this is an album that straddles ambitious writing and classic ideas with precision.

The album opens with a boss nova swing on “Body Language” as Uchis emerges from her own roots to show how she can transform traditional genres into something new. Through her smoky delivery, the dreamy sound-scapes and the trickling synth lines that fly throughout the song, Uchis really sets her sound up well. “Miami (feat. BIA)” grimes up her sound while leaning into her Latin pronunciation with dark glee. Though the bulk of the track is a little simple in comparison to many of her singles, the atmosphere and great vocals by BIA and Uchis herself really save the track.

A deteriorating and warped energy makes “Just A Stranger” feel strange and intriguing from the outset, letting Steve Lacy’s looping vocals intoxicate the listener. On the bouncy bass grooves, Kali sings one of her catchiest vocal lines to date for a surprisingly straightforward but powerful track. After her little flight attendant impression, Kali makes it clear she wants to look after her lover’s needs on “Flight 22.” What makes the track a great listen however in its dreamy retro pop is how Uchis demands that her partner give just as much as she does.

A sublime bass line and drum hook lets “Your Teeth In My Neck” really dig in and hit its stride almost immediately, pulling from the catchy pop of the mid-2000’s without feeling as vapid. The personal and private admissions that Uchis brings on the track, along with a lavish xylophone riff, make the song a powerful and fast hit. The beat and harmonies of “Tyrant” are just as memorable as ever, as Uchis lets her Spanish harmonies form a haze around the song. Through her brilliant rhyming and an unforgettable lines about El Chapo and Brigitte Bardot, it’s easy to forget how mesmerizing Jorja Smith’s verse is before it kicks in.

Though it starts a straightforward pop energy, “Dead To Me” quickly takes off with brash samples and a jazzy bounce that’s usually reserved for Kimbra. Once the song hits its stride in the chorus, Uchis hits her strongest dance notes and gives the album a real boost of life. As she sinks into some modern soul energy on “Nuestro Planeta” Uchis lets her Spanish take over for a truly magical track that sways back in forth to make its beat really stand out. While a rap verse would feel pretty cliché in a song like this, the timbres that Reykon pulls out of his voice really make it stand out.

“In My Dreams” comes as a surprise in its indie-rock mix of guitars and preppy organs, as Uchis sings over something that Chairlift might have made. Though it feels a little predictable writing-wise, the shift up in sound is really fun and startling. As the album shifts into its soul section on “Gotta Get Up,” Uchis bounces her voice on deep bass grooves and a heavenly synth hook. Things pick up with a little more funk on “Tomorrow” however, as the guitars cut in in strangely ambient ways. Uchis punchy vocals have a surprisingly pop to them on this track, making its otherwise sleepy energy really active.

Like the best R&B, “Coming Home” calls to a long lineage of its roots while keeping things brief to avoid feeling to derivative. The pointed little keyboard notes and the weird breakdowns bring a totally different groove to the song and Uchis’ personal commentary on physical appearances is great. “After The Storm” oozes suave grooves as Bootsy and Uchis vocals carry the song in on a puffy and echo-heavy cloud. Even with all of the song’s memorable hooks and lines, Tyler, The Creator drops one of his best verses in years and brings a punchy flow that makes the song really go in weird directions.

“Feel Like A Fool” brings horns and piano like the best Amy Winehouse tracks and brings the lyricism to match. Although the track definitely feels derivative of this modern jazz-pop, the psychedelic moments and the one-off basis for this sound gives the album a constant sense of variety. In its closing mix of strings and a slow-burning pop energy, “Killer” hones in on the sultry nature of her lyrics. Of anything here however, Uchis’ vocal delivery comes in to bring the final blow to send the album off memorably.