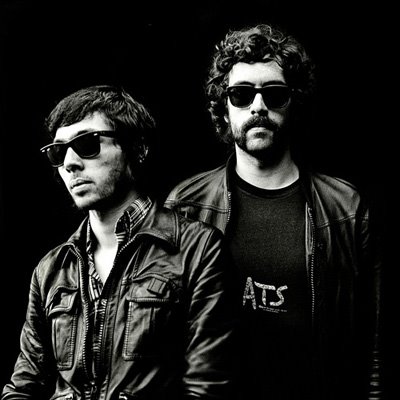 French electronic music titans Justice have announced a new live album, Access All Arenas, set for release via Ed Banger / Because Music / Vice / Elektra on May 7th. The 14-track album is a recording of their show in the Nîmes arenas last July, offering a taste of the wild effervescence that makes this duo one of the most exciting electronic live bands of the decade. Album art and tracklisting below.

In 2012 the Audio, Video, Disco tour sold-out in a matter of days, comprising 105 shows that spanned from Australia to New York, Europe and South America, and resulted in the strongest performances of their career. The duo’s immense live presence stems from their live reworkings of album tracks, as well as powerful stage and lighting design, as detailed in a live documentary that made it’s debut on Jay-Z’s Life + Times today (link below).