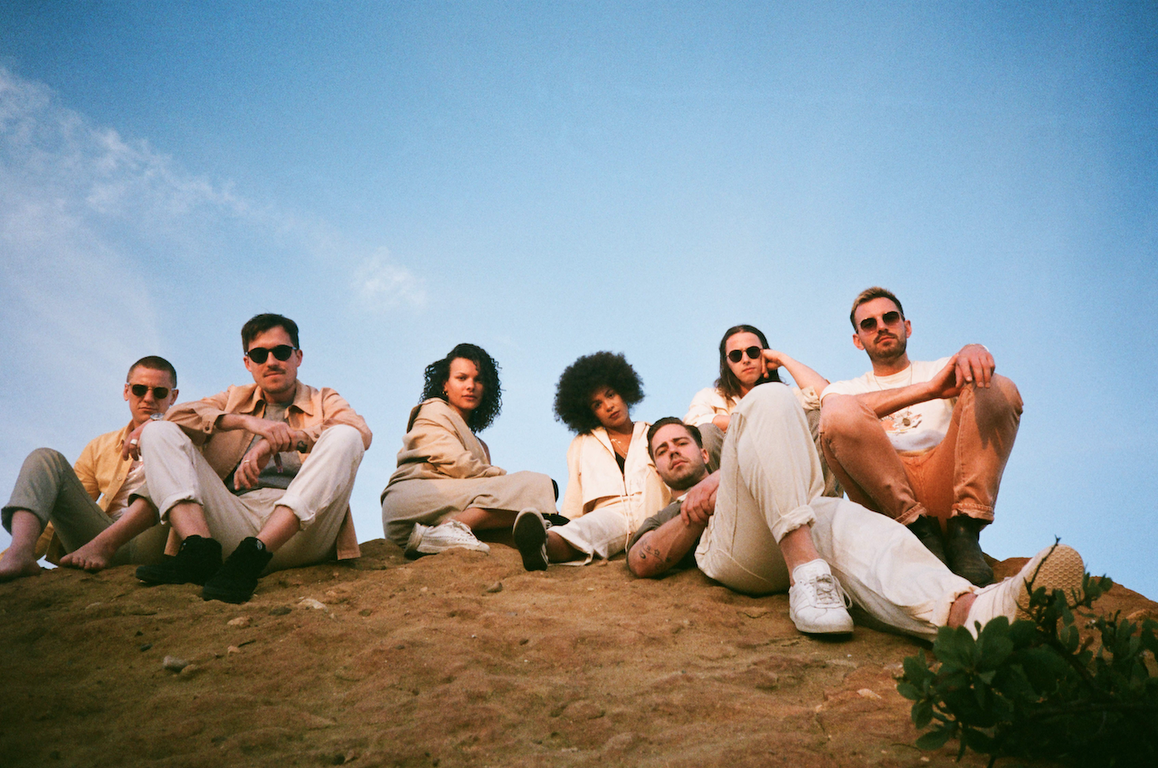 Jungle has returned with a set of new songs, each showcasing a very different side of their sound. AA sided single cuts ‘Happy Man’ and ‘House In LA’ are the first tracks to be revealed from Jungle’s forthcoming second album which was recorded in London; Josh and Tom describe it as “a post-apocalyptic radio station playing break up songs.” If Jungle’s first album was their imaginary soundtrack to the places they had never been, their new record captures the landscapes they had so often dreamed of. To write and record the new album, J and T swapped Shepherds Bush for the Hollywood Hills. Their romanticization of The California Dream clashed with the reality of living it—although the experience led them back home to London to finish the album.

‘Happy Man’ sees the band visiting themes of disenfranchised youth in an era where the dreams of the Baby Boomers are out of reach for a younger generation (lyrical terrain previously explored in Jungle’s crossover anthem ‘Busy Earnin’). It’s accompanied by a stunning video that, for the first time ever, gives you a glimpse inside Jungle’s world by introducing the band and new Jungle member Zangi who can be seen dancing in the video