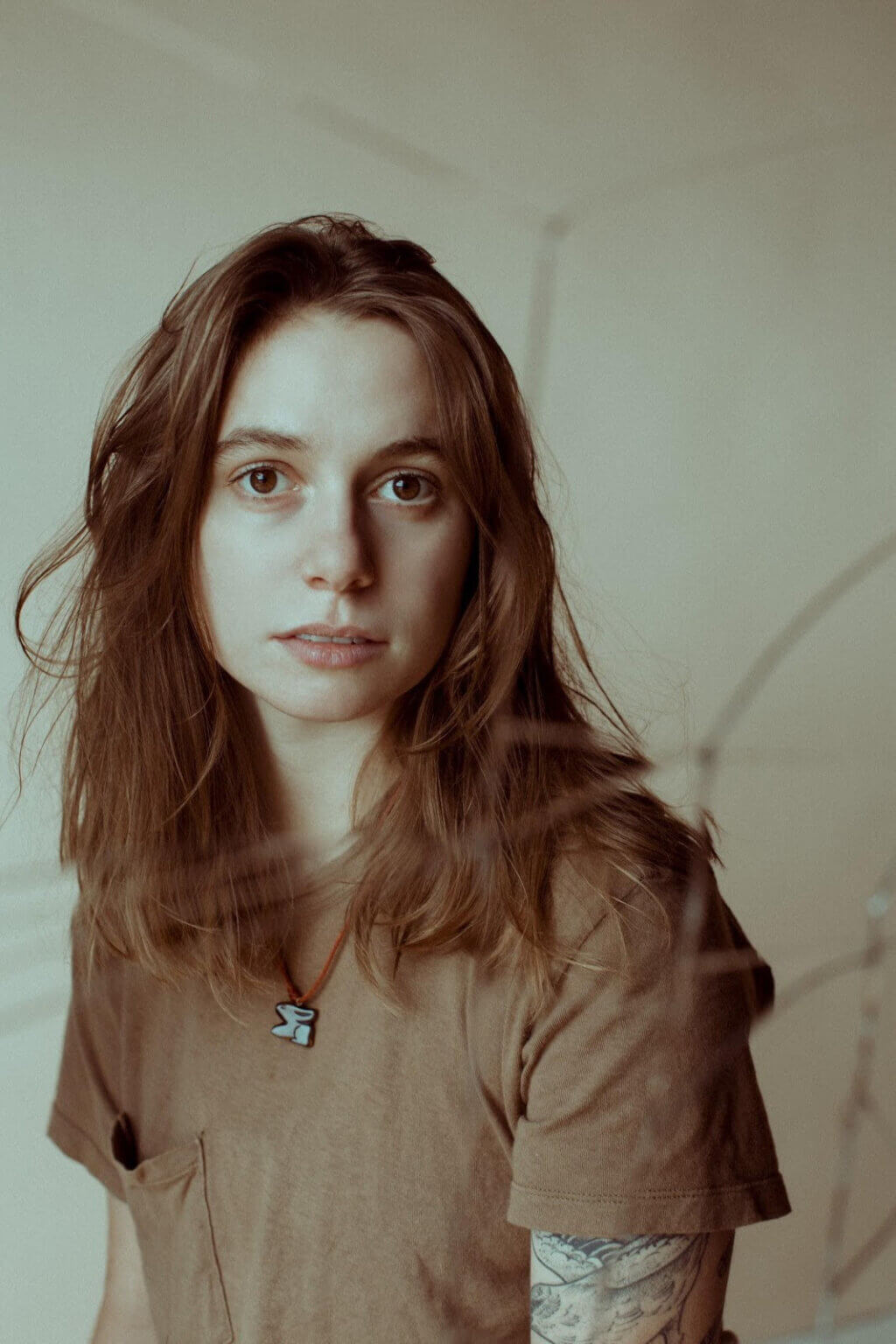 “Maybe it’s a trite or well-trod topic, but ‘Heatwave’ is really just about being confronted with how much time I spend worrying about things that are trivial. I was stuck in traffic because a car had randomly combusted, and it made me feel so stupid for being concerned with the things I had been anxious about earlier that day. It was just such a poignant thing, an event that communicated a lot of complex things in a single image. So I wrote a song about it. I know I’m not the first person to witness an atrocity and consider my own mortality or life’s fragility because of it, but that truly was my experience. Theoretically the lesson or symbolism to be interpreted there is that life is precious and it’s not worth it to give your time and energy to negative thoughts, but jesus, how could you be a person alive on earth right now and not have negative thoughts? It’s certainly less romantic to say that the consideration of life’s fragility made me feel relieved at my own inconsequence, but it’s true; it is comforting to think of the minuscule role everyone plays in the human drama, to realize we have more choice about what we give power over us than we maybe thought.”