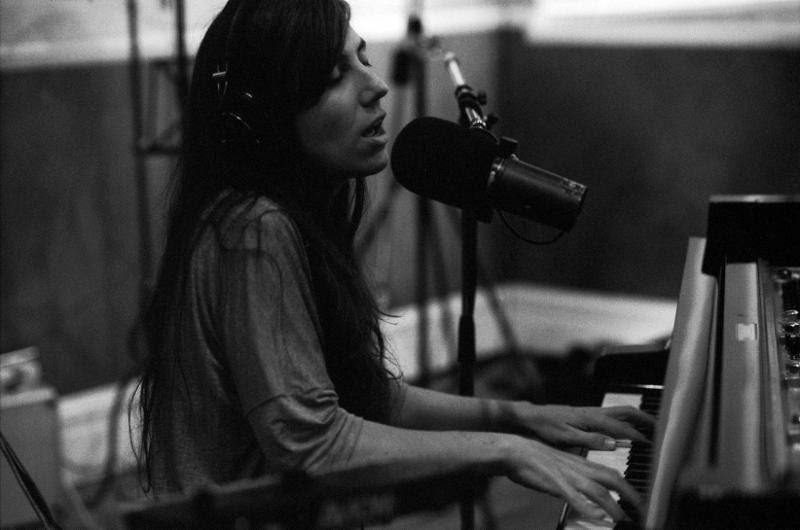 Domino recently announced that they would be launching Documents, an irregular new series of live studio recordings designed to capture the ever-evolving arrangements of their artists and their bands in high fidelity. Taking inspiration from classic BBC sessions, each Documents release will be recorded in no more than a day or two at a world class studio in London.

The first official Documents release is In The Same Room by Julia Holter, although Domino count Villagers’ Where Have You Been All My Life? as the honorary inaugural Document in all but name.

In The Same Room – to be released March 31st 2017 – is named after a song from Holter’s 2012 album Ekstasis, and is the result of two days of recording by Julia and her band (Corey Fogel – drums/vocals; Dina Maccabee – viola/vocals and Devin Hoff – stand-up bass) at RAK Studios in London.

Comprised of new arrangements of songs from all four of her studio releases to date (Tragedy, Ekstasis, Loud City Song and 2015’s Have You In My Wilderness), Holter’s Domino Documents is an essential release for anyone who has witnessed her on tour around the world in the last five years and serves as a great introduction to an important and innovative young artist.

Listen to “So Lillies,” a re-working of the track from her debut album Tragedy (2011). 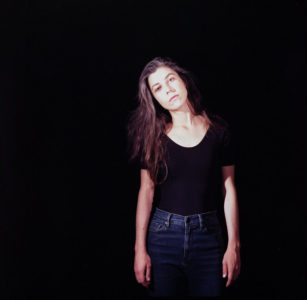 Julia Holter debuts video for “Whether”