Juan Wauters shares “This Is I” video 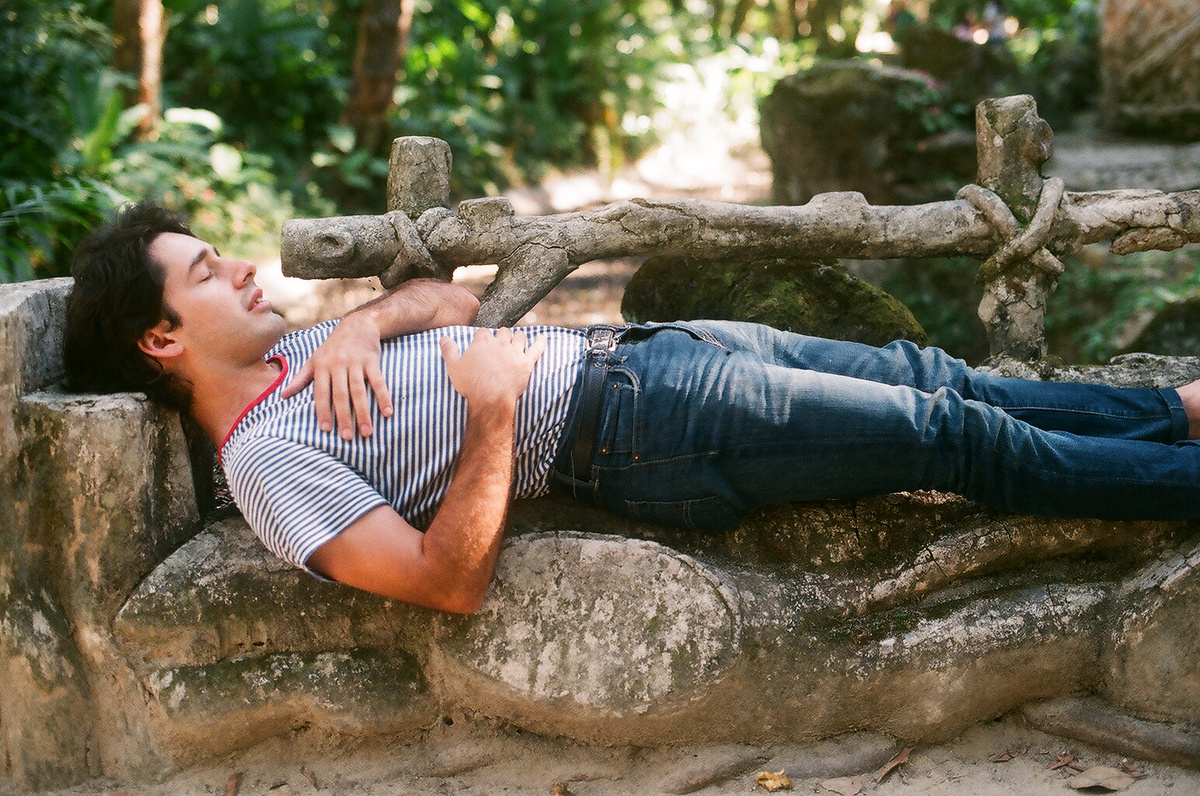 Juan Wauters has released the music video for his single “This Is I,” a track from his full-length, Who Me?, available via Captured Tracks. Juan’s long time contributor and director of the video, Matthew Volz, spoke to Brooklyn Vegan, who premiered the video recently and told them it’s a recollection of “life so far, and the belief and disbelief that comes with it. [Juan’s] life, or how he remembers — in the unexplainable poetry of a dream.”

Juan has also announced Winter tour dates that include a Valentine’s Day show at Shea Stadium in Brooklyn with Tall Juan. All tour dates below.

Juan Wauters arrived in New York from Uruguay when he was in his teen years. Missing his homeland and friends, he turned to music to take control of the loneliness that came with his new surroundings. However, his isolation didn’t last long as he formed The Beets with newly made friends in his neighborhood, Jackson Heights. The Beets became known throughout the city, they released their first LP on Captured Tracks in 2009. The band continued to release numerous records and toured the United States extensively. As the Beets began to slow down in 2012, Juan had more to say and in 2014 Juan returned to Captured Tracks to release his debut solo album, N.A.P. North American Poetry.

Who Me? is the next chapter in the ongoing story of Juan Wauters. Whereas his debut solo record was recorded casually over the course of one year, his sophomore album was crafted in under two weeks at Future Apple Tree in Rock Island, Illinois. Inspired by both the arrangements of Uruguayan songwriter Jaime Roos and the production of American master Dr. Dre, this collection of songs presents his continued approach to existential questioning through pop music. Tracks like “She Might Get Shot” and “I Was Well,” which may seem like wisdom addressed to the listener, are in fact part of Juan’s reciprocal process of self-actualization through songwriting and performing. Bringing new sounds to his repertoire, “This Is I” and “Through That Red” add a spiritual tone with ethereal string arrangements.

Despite the expansion musically, one thing stays the same: Juan continues to find inspiration in his everyday life. Familiar themes — 90s hip hop, and, of course, his beloved Queens, NY — are still prevalent here and the cover of Who Me?, which was shot on the Queensboro Bridge that goes from midtown Manhattan into the neighborhood that gave us Nas, represents his home borough with the pride we’ve come to expect from Juan. The album’s title refers to catchphrase by regular Howard Stern “Wack Pack” member Beetlejuice, a radio show that Juan religiously has been listening to for years. The other thing that hasn’t changed: expect to see Juan playing soon, as he continues to tour the world in support of his second solo record.