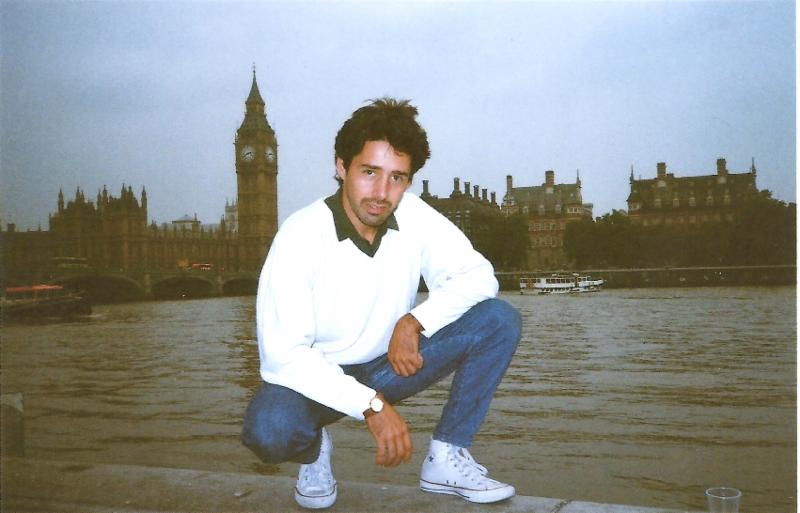 Juan Wauters, the singer/songwriter from Queens, NY has released a music video for “Asi No Mas”, a track from his new album Who Me?, which comes out May 12th on Captured Tracks.

In addition to the video Juan has also announced a record release show on May 9th at Shea Stadium in Brooklyn. Nude Beach, Tall Juan and Vox Disco are also slated to play.

“In this video you can see me in Mexico City trying to teach three local musicians one of my songs. The outcome of this reunion did not come to a successful musical conclusion but two universes coexisted and it was well enjoyed. A big shout out to Victorino Sánchez, Francisco Barrada and Gabriel Aguilar for their time and music, and another one to all the people from such beautiful country where honesty, hard work, peace and stars like Chespirito and Cantinflas live together.” -Juan Wauters 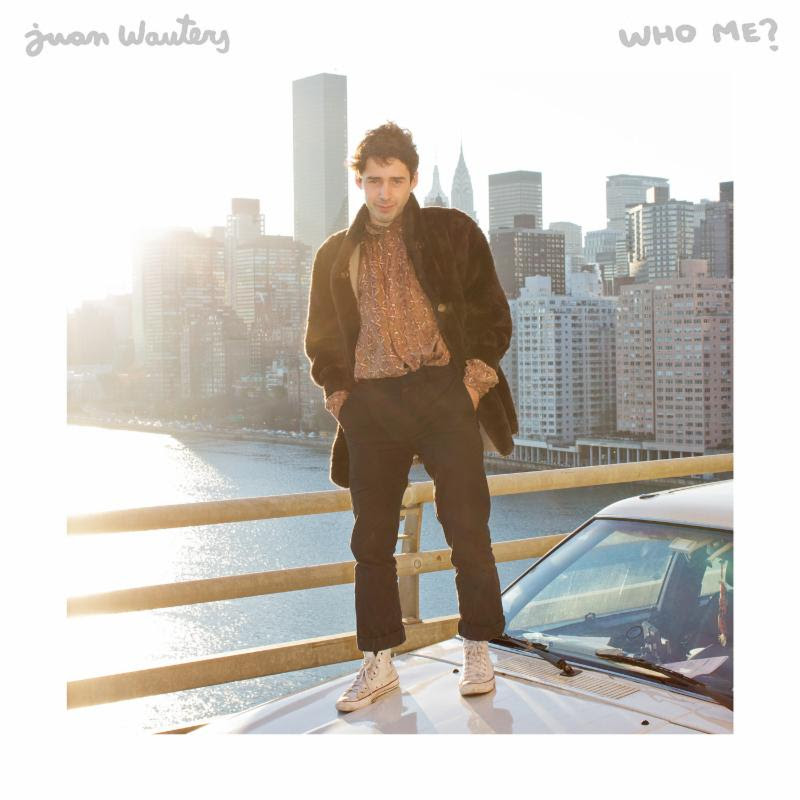