Juan Wauters (of The Beets) To Release Album 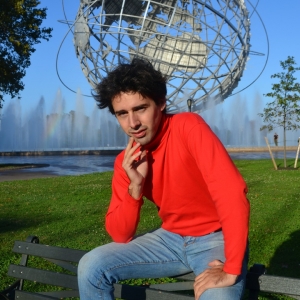 Today Captured Tracks has announced N.A.P. North American Poetry, the debut solo album from Juan Wauters due out February 4th of next year.

Known as the frontman of The Beets, Wauters’ talent as a songwriter as been evident for sometime now. With N.A.P. he has honed those skills, and with earnest sincerity he’s delivered a collection of songs that are concurrently introspective and outward looking,  presenting a genuine picture of who he is as an artist.

Longtime collaborator, Matthew Volz, has also put together a video interview to give you further insight into Juan’s mind and the creative process behind N.A.P. Watch HERE

If you are in New York, Juan Wauters N.A.P. will be playing shows this month, dates are listed below.