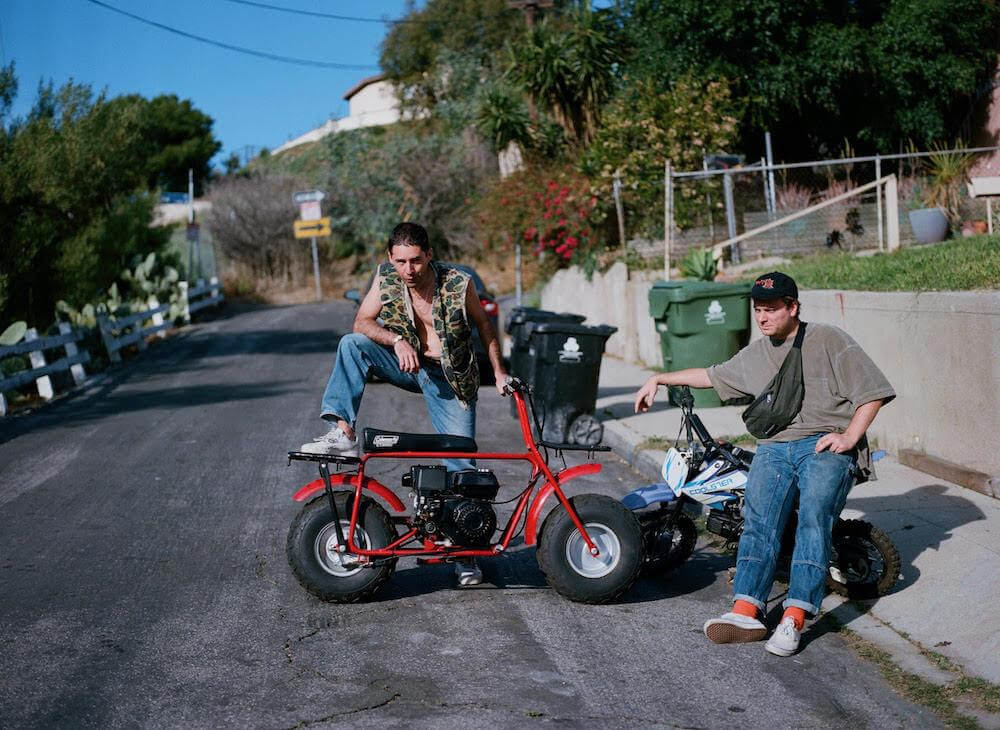 Juan Wauters will release his new album Real Life Situations on April 30, 2021 via Captured Tracks. The LP features contributions from Mac DeMarco, Peter Sagar (AKA Homeshake), Nick Hakim, Cola Boyy, El David Aguilar, and more. Ahead of the album’s release, Wauters has shared a new single and video, “Real” with Mac DeMarco. In the video (directed by Matthew Volz), Wauters and DeMarco ride through sunny LA on bicycles, motorcycles, and horseback

Juan Wauters on “Real” – Mac and I met in 2013 when our label Captured Tracks (we were both on the label then) thought it would be a good idea that we meet and do a song. We met and recorded Beatles songs. The tape machine we were working with broke and the songs were never recovered. After that, we never collaborated in any serious way. When I reached out to Mac about the new project I was doing, he was down since the beginning. I happened to be going to LA so we did it at his studio. Mac provided a really safe place to bounce ideas off of each other. We tried a lot of new things and we ended up with this track so special. The song put an end to that awaited collaboration that was the initial impulse behind us meeting and forming a friendship that stood in time.”