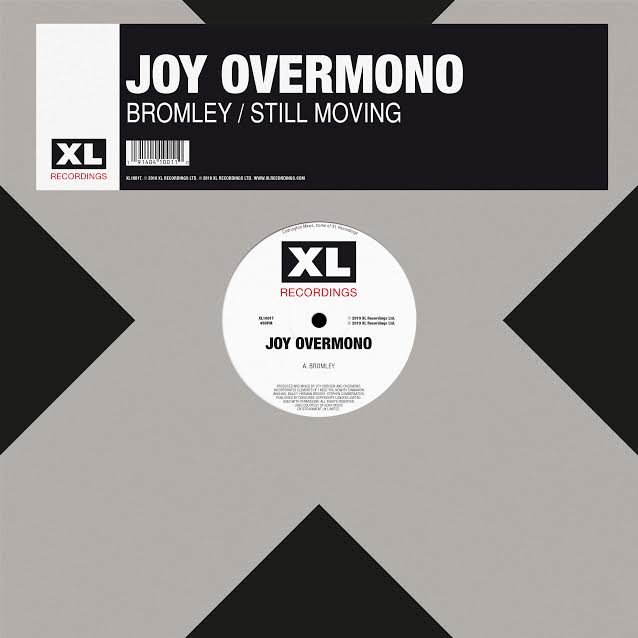 UK electronic musicians, Overmono and Joy Orbison have joined forces to release a 12” single “Bromley/Still Moving.” The club banger comes from an unlikely place- the rural London borough of Bromley.

Overmono’s studio, based in a former magazine printers, already had a rich history in UK dance music before brothers Tom and Ed Russell arrived, having been in use by various prominent artists and DJs since the 90s. Leaving the city daily to commute to the studio in the suburb of Bromley – the opposite direction to the usual daily grind – helped back up the duo’s creative ethos and push them to make music further outside of the known and well-trodden paths.

Sharing the same sentiments as the Russell brothers, Joy Orbison has been a staple of the U.K scene for over ten years and excitement still bubbles over whenever he releases a new record. This collaboration could hardly feel more natural; two intricate and detailed tracks holding a distinctly U.K feel. Bromley / Still Moving are an ode to the place where they were made, a moment in time tied and influenced inextricably by that particular geo-location, something once so familiar in dance music that’s now all but lost.