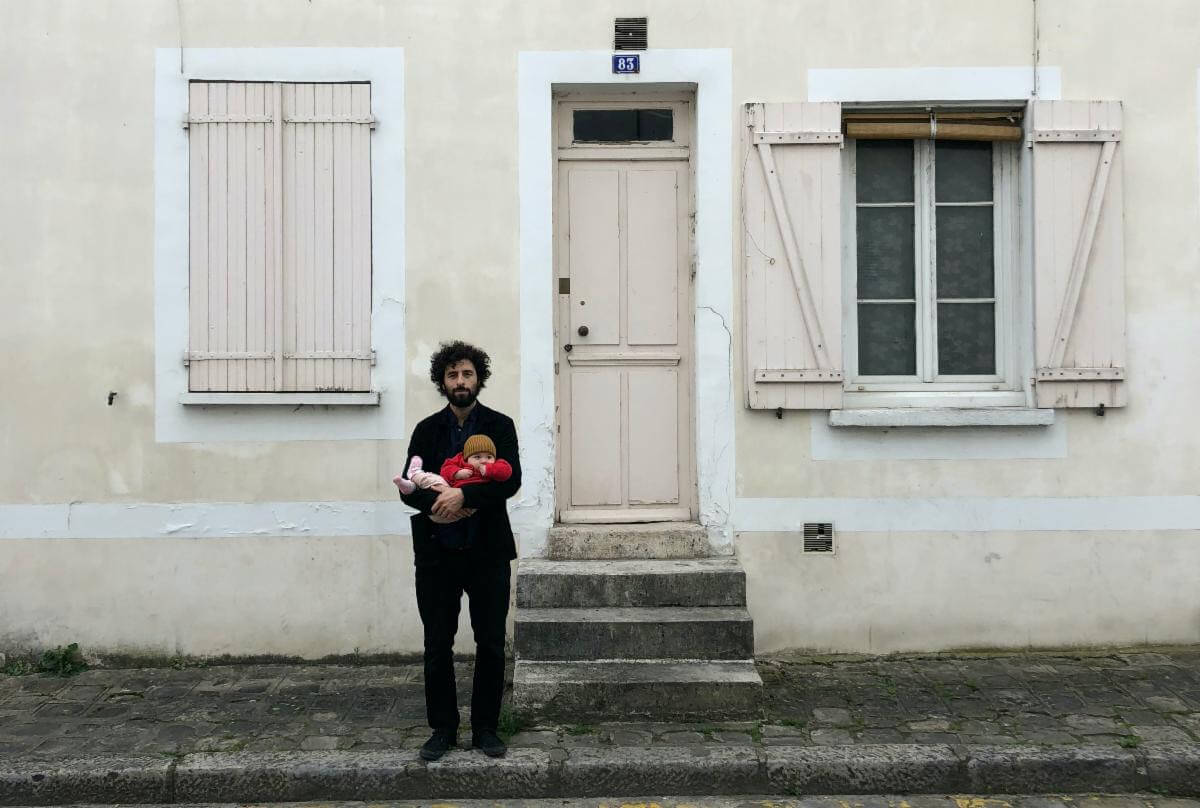 José González “El Invento,”
Share on TwitterShare on PinterestShare on PocketShare on RedditShare on FacebookShare on Email

Gothenburg, Sweden-based artist José González has shared “El Invento,” the singer/songwriter’s new single, is out today via Mute. “El Invento” follows the 2015 release of González’s LP VESTIGES & CLAWS. The song is his only publicly released song to feature lyrics in Spanish, for which he credits his young daughter with helping him during the writing process. The song is accompanied lyric video streaming now on YouTube.

“Every now and then I try to write lyrics in Spanish – this time I succeeded! I guess talking to Laura in Spanish every day helped. I started writing ‘El Invento’ around 2017 when she was born. The song is about the questions – who we are, where we’re going and why? Whom can we thank for our existence? Historically, most traditions have invented answers to these questions. Thereof the name of the song: The Invention (god).”