Jorja Smith drops new clip for “On Your Own” 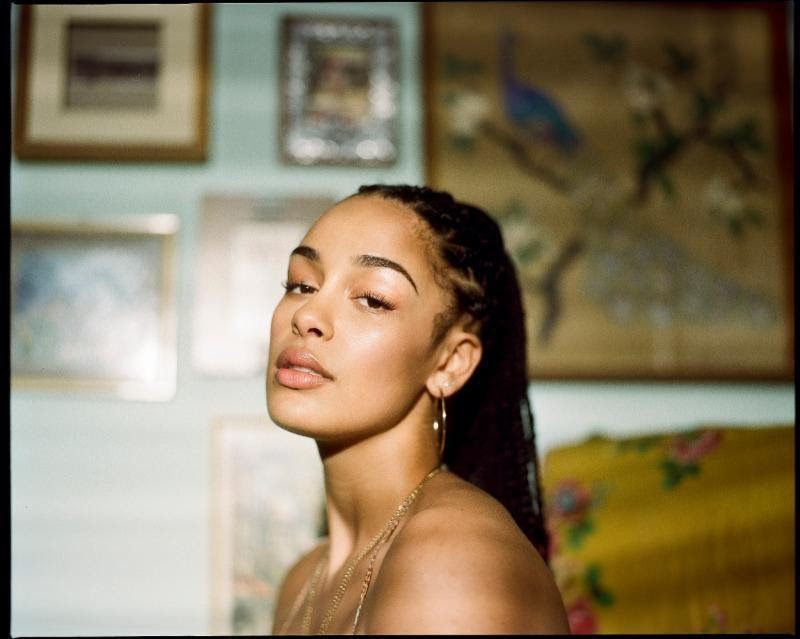 Jorja Smith has released a new video for “On Your Own”. The song is off her current release Lost & Found. Directed by Rashid Babiker – who also directed the visual for Jorja’s previous single “Teenage Fantasy” – the video sees a young woman reading a loaned library book titled Jorja Smith. As she turns the pages, a tale of love and lust unravels, with Jorja performing the track in various stylized settings. Jorja Smith will be touring North America, starting November 19th in Seattle, WA.

Rashid Babiker on the video:

“Before Jorja even asked me to come up with a concept for “On Your Own”, as a thought experiment I was imagining books, the hardback clothbound ones, being retrofitted into interactive photobooks, or video books sometime in the future when print is in the terminal stages of obsolescence.

I imagined them to be like those 1940’s gramophones that bare the Dolby digital insignia and have Bluetooth connectivity but aren’t gramophones; the ones that visitors mistake for vinyl players, the same visitors that mistake you for being cold hearted enough to correct them.

To stage it in a way fitting for the song I channelled imagined-nostalgia from the perspective of a girl, a fan of Jorja, who’s living in an intentionally anachronistic world where these videobooks exist and cassettes are the new, old vinyl of today. Even with the nondescript time period, from the year markings in the book you can determine the book is from Jorja’s “lost & found” period and the world is set a bit further into the future.

The whole thing works as a music video by having a great song firstly, Jorja always makes it easy in that respect, interesting content on the pages (just like a good book), thematic parallels to the lyrics, and choreographed page turns that act as cuts. But then it’s a real jigsaw puzzle piecing everything together!”