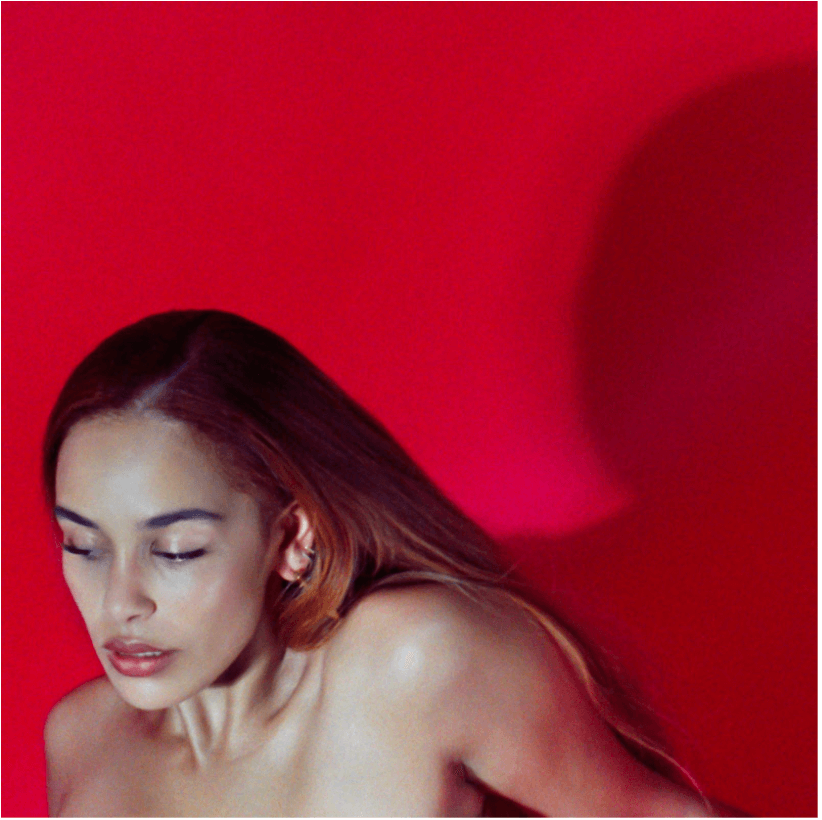 Jorja Smith has Released a new video For her current single “Home,” the track is off her recently released EP Be Right Back, which dropped last month. Be Right Back is the follow-up to Jorja’s 2019 critically-Mercury Prize-nominated debut album, Lost & Found, for which she won her second BRIT Award for “British Female Solo Artist” In addition to the new video, Jorja will also be returning to the live circuit later this year and will be headlining not one but two UK festivals; Boardmasters in Cornwall on August 15th and London festival, All Points East on Friday August 27th.

Shot by British Director, Rob Akin in Uxbridge, England – Jorja states that, “The song is about people in relationships that aren’t healthy or good for them – they deserve better but don’t know any different. It’s about people keeping up appearances. This video is reflective of the times I used to babysit whilst growing up, as well as my own family experiences – the video is just a take on what I’ve seen.” – a scene which is mirrored in the video as Jorja takes on the role of a babysitter whilst looking on at the mother of the children enduring a challenging time.

“It’s called be right back because it’s just something I want my fans to have right now, this isn’t an album and these songs wouldn’t have made it. If I needed to make these songs, then someone needed to hear them too.” – Jorja says of the project.

Jorja Smith
Be Right Back
Tracklist

Order Be Right Back by Jorja Smith HERE