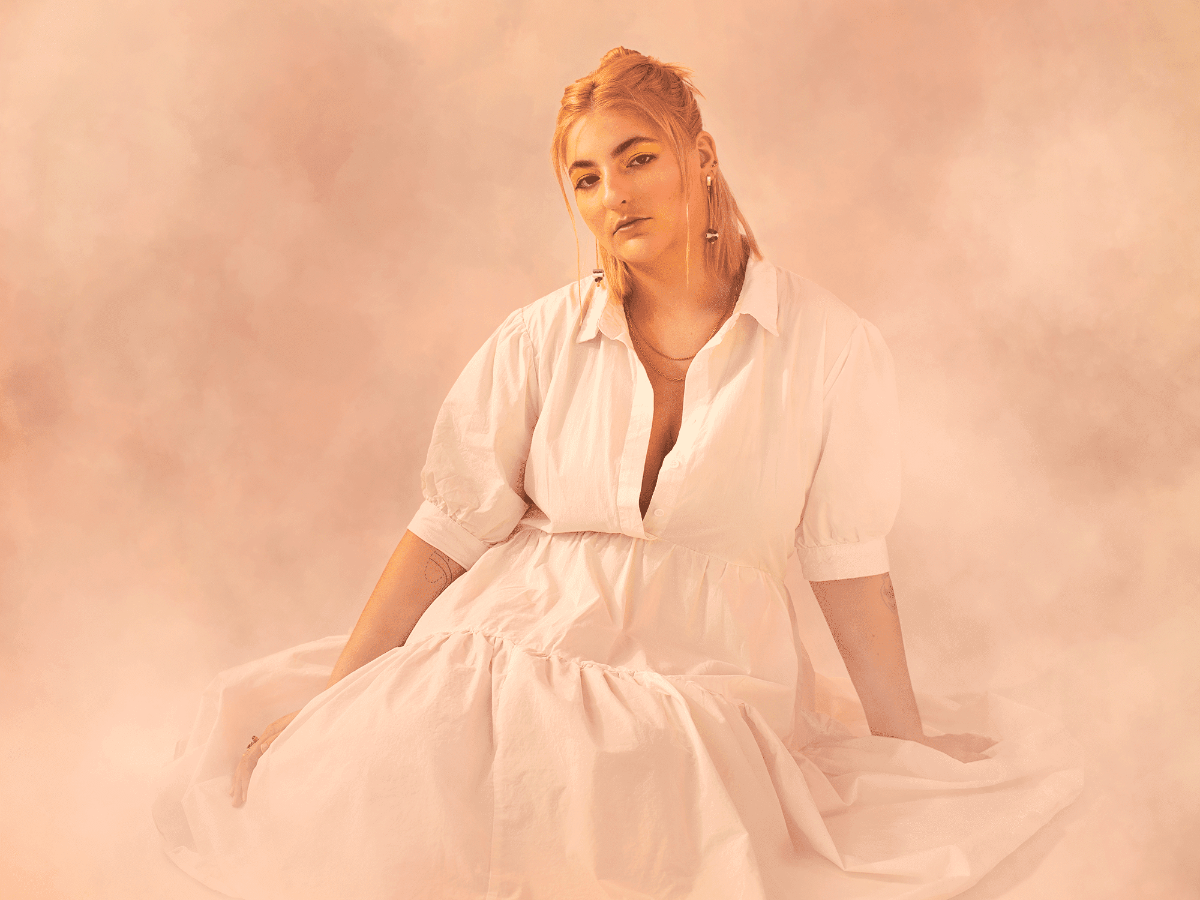 Singer/songwriter Jordi Up Late, has released a new video for “Wasting Away.” Raised in Los Angeles, Jordi Up Late grew up absorbing the love of filmmaking and music production by osmosis. With the encouragement of her family, she found a love for visual arts and music very early on in her life and often sequestered herself in her room to paint for hours into the night. As a teenager, she began songwriting as an additional form of self-expression.

Creating is not only Jordi’s passion but a pillar of her existence. Her need to produce art took her to the Rhode Island School of Design. Here, she deepened her knowledge and skills as a visual artist, studying animation, film, drawing, printmaking, ceramics, and art history. With a major in animation, Jordi spent her years at RISD exploring experimental storytelling through sound and visual accompaniment.

After acquiring a Bachelor of Fine Arts, Jordi returned to Los Angeles to pursue her career in music and art. Jordi is constantly writing, producing, and collaborating on tracks. Her biggest influences include Daft Punk, Gorillaz, Little Dragon, and James Blake – all of whom she listened to in her formative years of establishing her electro-pop signatures as a self-taught producer. Jordi is drawn to other artists and musicians who share the ability to collaborate and evolve, weaving through different genres while bending them. She gains inspiration from and strives to blend electronic, pop, blues, psychedelic funk, and the wavy sounds of California.

Currently working on releasing singles, Jordi has plans for both an EP and LP in 2020 and 2021. She is creating visual work to accompany her body of music in hopes that she can build audio/visual worlds in her performances and experiences.