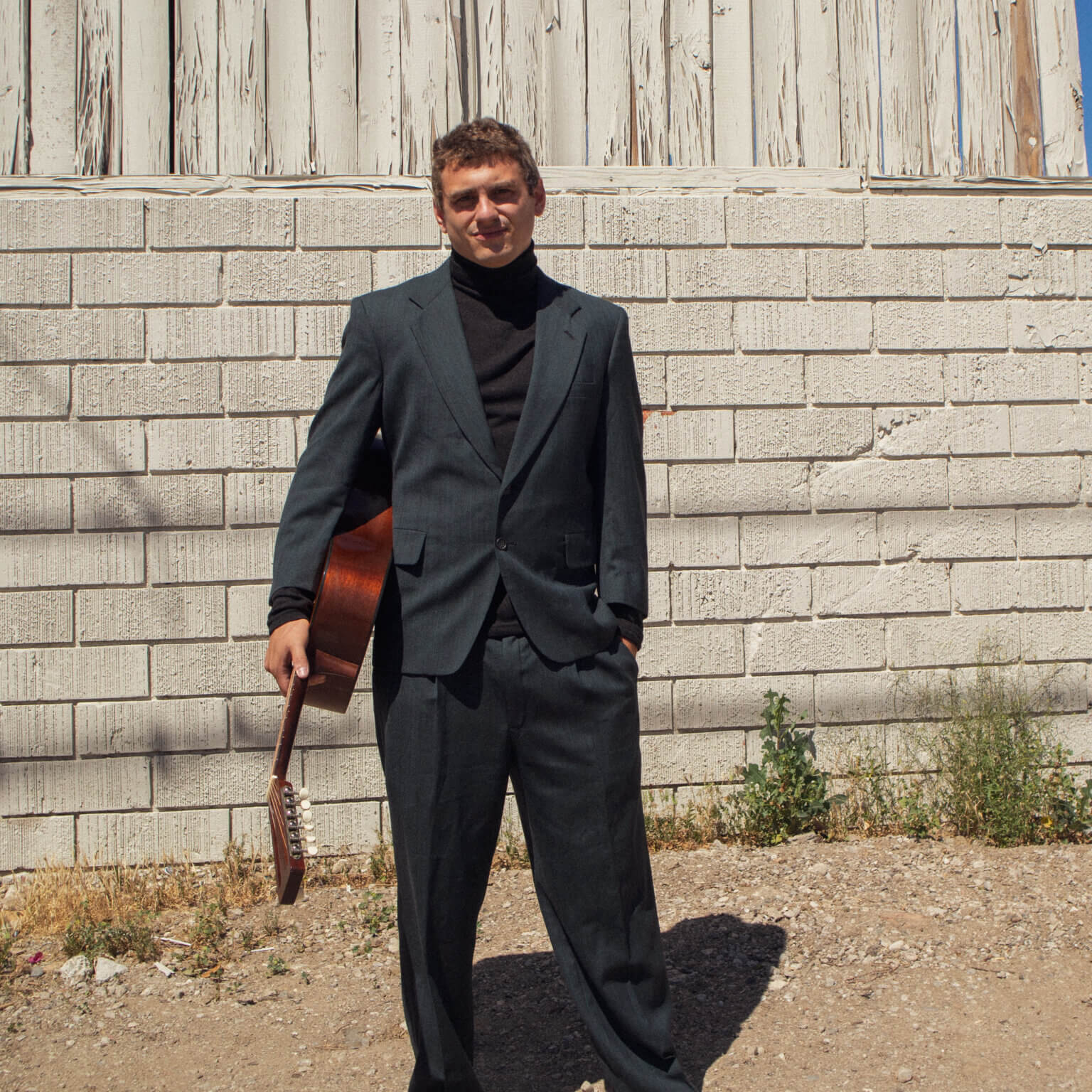 Multi-artist Jordan Lewis shares his brand new single “Desolation Shores.” The ten minute channels Lewis’s inner-spirit, and leaves nothing behind. The single is out now all on DSPs.

Lewis began engineering for the legendary production team of The-Dream and Tricky Stewart (Beyoncé, Rihanna, and more). Not long after that, he was introduced to Travis Scott and Jordan quickly became the rapper’s personal engineer. He would go on to record Scott’s first two albums, Rodeo and Birds In The Trap where he would contribute guitars. He mixed Scott’s breakout track Antidote and worked on a number of tracks with Drake, Miguel, Kanye West and many more. He recorded Scott’s “Goosebumps” in the rappers bedroom, worked on albums for DJ Khaled, Juicy J, Wale and Tinashe and even accompanied Scott on Rihanna’s Anti Tour. After leaving engineering, Jordan went on to work with producer Brendan O’Brien and signed a deal with Opposition Records

Desolation Shores describes a way of living and being that I aspire to. It is about compassion for oneself and for others while still being fully aware of the depths of pain and suffering. It is a philosophy of surrender that washes over you in your darkest moments and reminds you of the impermanence of life, death, lovers, friends and emotions.