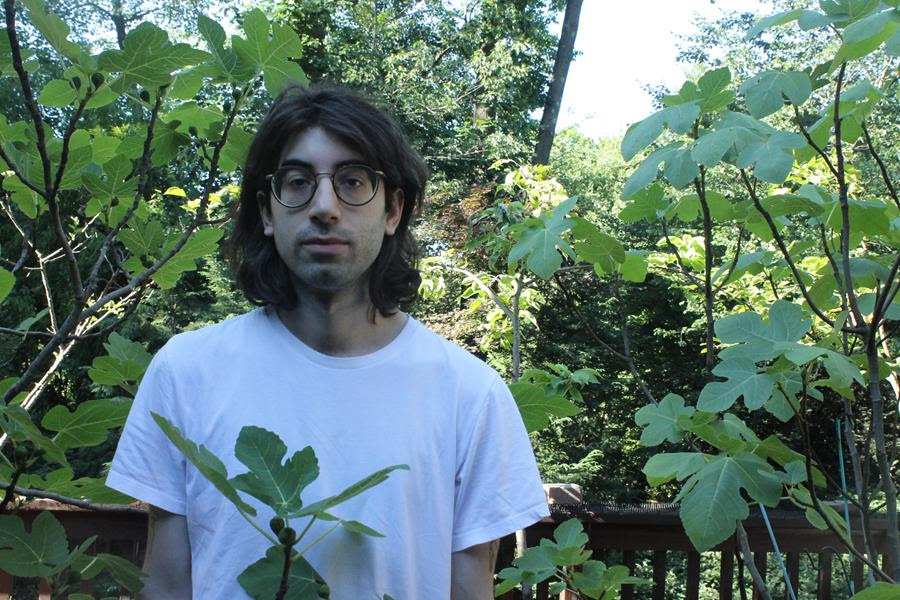 Jonathan Franco spent four years writing and recording his debut solo album, Swimming Alone Around the Room. Starting essentially from scratch after discarding his previous recordings, each song was meticulously arranged through obsessive experimentation with manipulating sounds and instruments, as well as gathering field recordings around Detroit and New York. Franco pulls inspiration from indie rock forbearers like Mount Eerie, The Silver Jews, Yo La Tengo, Bedhead, and Sparklehorse and mixes it with influences from composers and sound artists like Haruomi Hosono, Elaine Radigue, Jim O’Rourke, and Yoshi Wada. Much of Swimming Alone Around the Room also resulted from the influence of film, with Franco citing directors Shane Carruth and Yorgos Lanthimos as having made an impact.

Writing and recording mostly on his own and with close friends, Franco’s goal was to translate his thoughts and experiences — whether life-changing or mundane — into sounds and lyrics. Some themes are personal: existential anxiety, falling out from his Roman Catholic upbringing, a childhood ghost encounter / fever hallucination, long-distance relationships… Other times, the songs are less straightforward: garbled and surreal vignettes or singing from the point of view of characters other than himself. Some of the sonic textures aimed to evoke the moods of certain pieces of visual art. 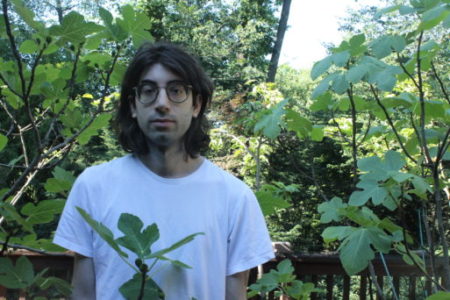