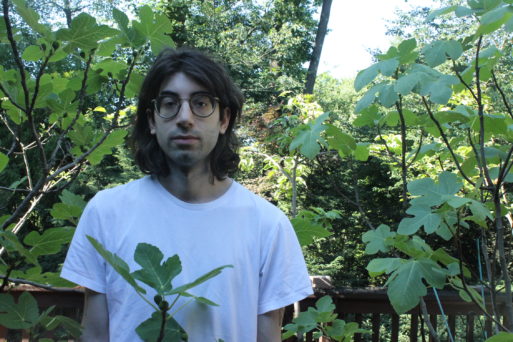 Jonathan Franco draws his influences from Mount Eerie, The Silver Jews, Yo La Tengo, Sparklehorse and meshes it with other personal favourites Haruomi Hosono, Elaine Radigue, Jim O’Rourke, and Yoshi Wada. Today, Detroit singer/songwriter has released his new single “18A”, off his forthcoming release Swimming Alone Around The Room, due for release on November 18th.

Jonathan Franco on “18A”

“I used to ride the bus to work, and I started writing little stories about people I would see on there every day. Each story kind of became a verse, but I eventually had to cut it down because the song was getting too long. I have all of these extra verses lying around that didn’t make the cut.”

“When recording, I ended up stripping away the big open chords that were driving the song, and layering a bunch of guitar melodies overtop of each other to create more accidental chords within and around the structure that was already there.” 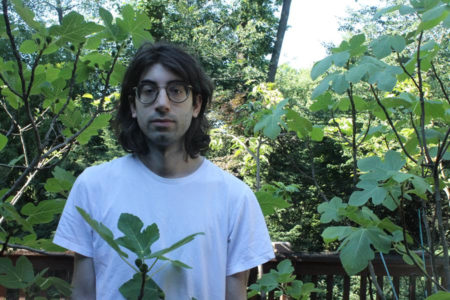