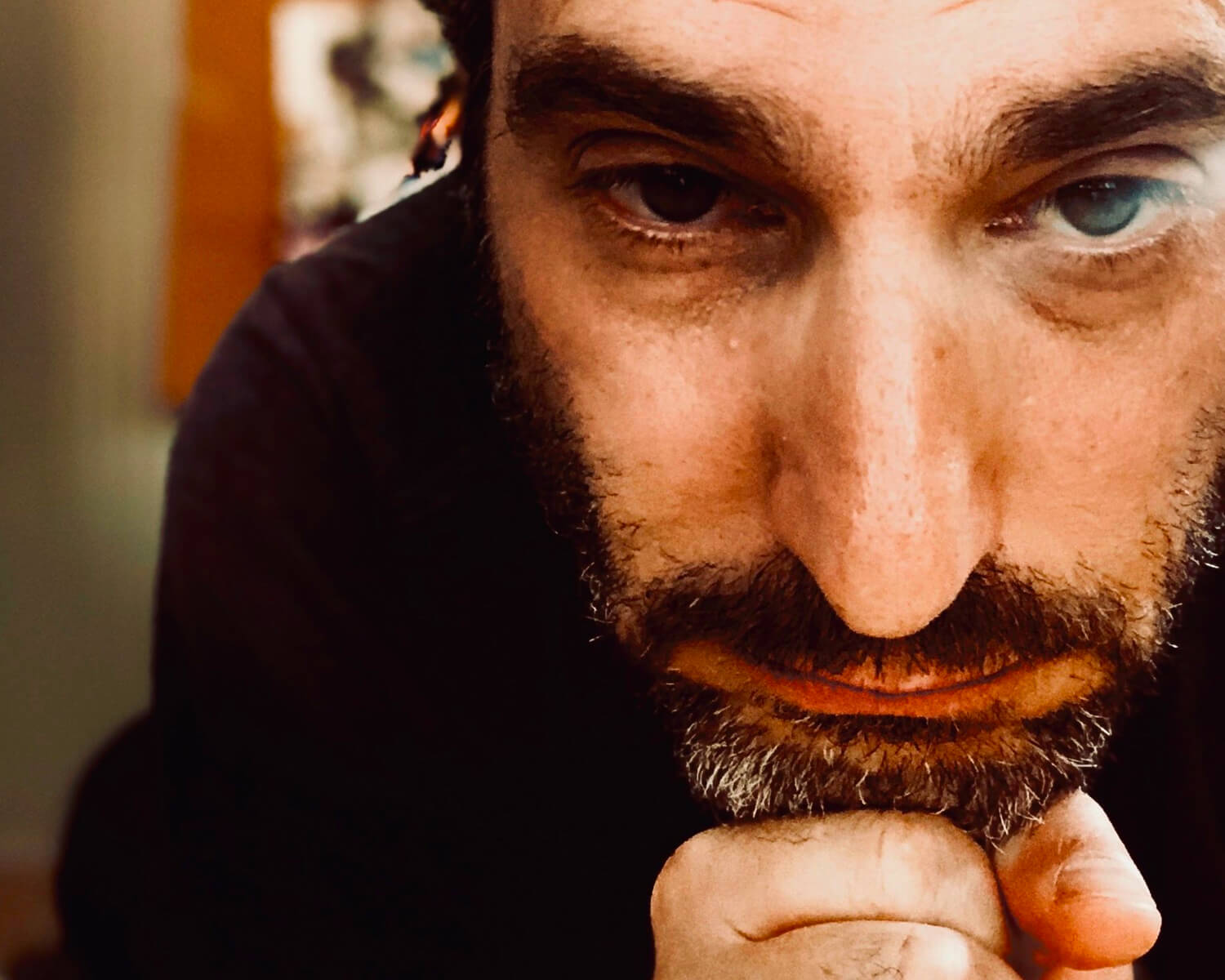 Jon Stancer has returned with a new single/video “This Cannot Wait (Until Tomorrow).” The track is described as a contemplative and anguished plea to act fast on climate change, set to a delicate and wistful waltz, ambiently awash in piano, upright bass, strings and horns. It is the first release from his forthcoming EP, In Light Of, expected in early 2022. The EP was co-produced by Stancer and Dan Kurtz (Ex-Dragonette / the NewDeal), and boasts appearances by Kurtz, and musicians, Hawksley Workman and Sam Alison (aka Lotus Wight).

Jon Stancer on the song and Video:

The intent with the video was to juxtapose the earth’s beauty with the ugliness of what’s happening to it, and to acknowledge humanity’s role in its deterioration. It turned out to be a sort of dreamy public service announcement, which may have been unavoidable, as the track has a very focused, very grand and very stark message.
Like any video, it had to be visually compelling, but there was an added ambition, which was to inspire awe as well as outrage.

I follow a number of climate activists and environmental and eco-friendly organizations on social media. Many of their articles and posts are understandably quite dire, and their warnings, increasingly insistent. Shortly after the pandemic hit, I began taking long, early-morning walks. I had a demo of just the music. There were no words yet. And so I had all of this climate change chatter in my head, listening to this solemn piece of music, while walking through an empty park by myself in the rain. It kind of wrote itself at that point.

I didn’t set out to write a song about climate change. I don’t typically sit down with a plan to write about something specific. For me, the music often informs the lyric, or at least a potential concept or theme or mood. With this song, there was a beauty and fragility conveyed through the music that called out for something somewhat dramatic and serious. Those feelings led me to the lyric, which then further enhanced the overall mood of the piece.