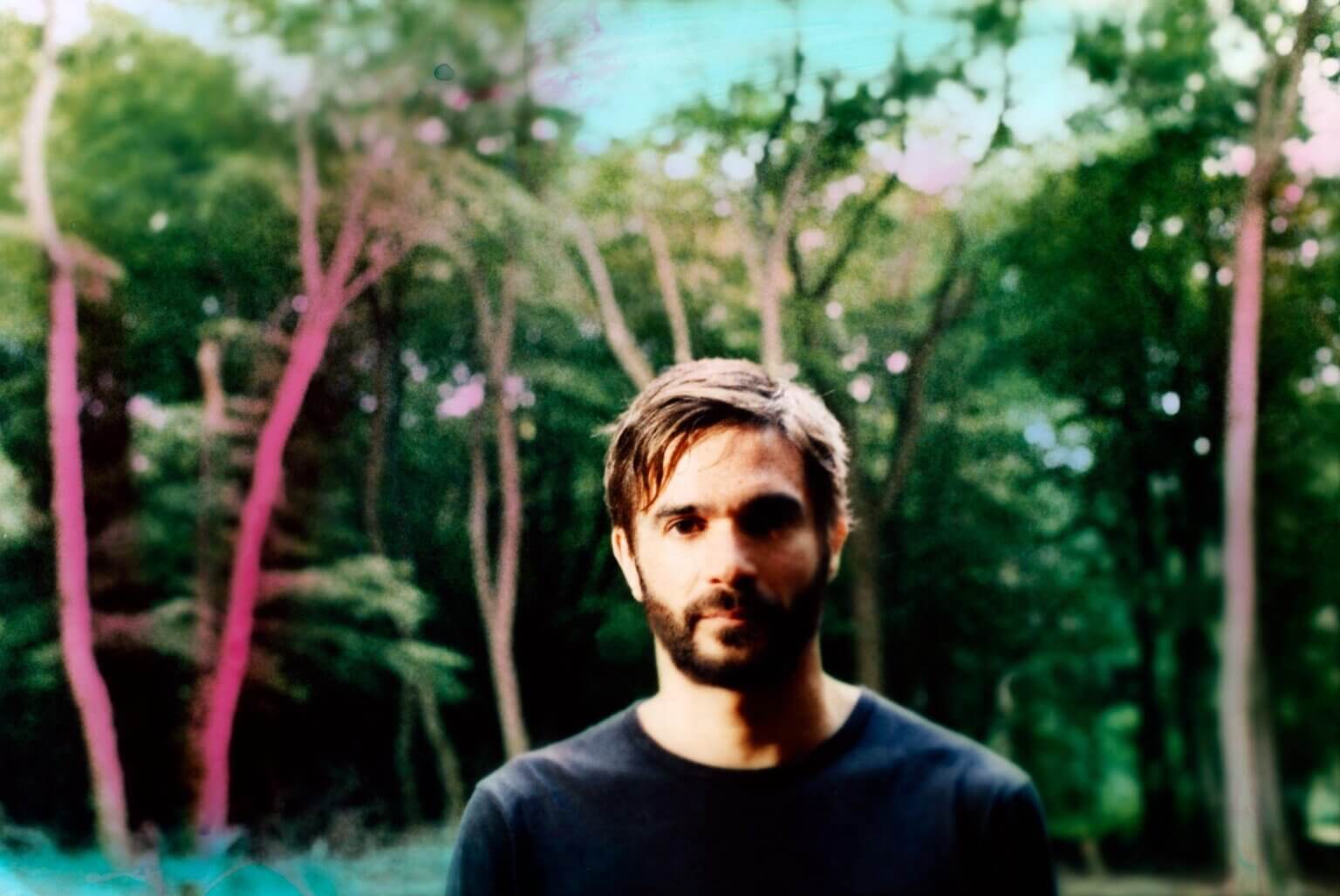 Jon Hopkins has announced his new album, Music For Psychedelic Therapy
Share on TwitterShare on PinterestShare on PocketShare on RedditShare on FacebookShare on Email

Jon Hopkins has announces his new album, Music For Psychedelic Therapy, will drop on November 12th (digitally/CD) and February 11th (LP) via Domino Records. Ahead of the album’s release, Hopkins has shared album closer, “Sit Around The Fire,” a collaboration between Hopkins, producer and ceremony guide East Forest and guru, Ram Dass (RIP). Hopkins will present the first Music For Psychedelic Therapy event in collaboration with New York Times Bestselling author and renowned podcast host Aubrey Marcus in Austin, TX on September 21st. The evening will feature a ceremonial concert performance from East Forest followed by an immersive playback of Music For Psychedelic Therapy in full. There will also be a live Q&A between Aubrey Marcus and both artists.

Music for Psychedelic Therapy is Hopkins’ first full-length release, since Singularity (2018), and Immunity (2013). For this collection, Hopkins wanted to make something that faced the opposite direction, something egoless and introspective, made with total, raw honesty. “It felt like time for a reset, to wait for music to appear from a different place,” says Hopkins. That place ended up being Tayos Caves in Ecuador, where Hopkins went on a life-changing creative expedition in 2018.

“”Sit Around The Fire’ exists from one of the deep synchronicities that ushered this thing (Music For Psychedelic Therapy) into being,” comments Hopkins. “I was contacted by East Forest, who had spent some time with Ram Dass in Hawaii before he passed. He was given access to several lesser-heard talks from the 70s, and asked to set them to music. He sent me some starting points, including the beautiful choral vocals he recorded which open the piece. I put my headphones on and with Ram Dass’ voice inside my head, I sat at the piano and improvised. What you hear is the first thing that came out – it just appeared in response to the words.”

The “Sit Around The Fire” video was made by Tom Readdy and Lucy Dawkins at Yes Please using beautiful animated imagery from the pages of Ram Dass’ iconic book Be Here Now, which celebrates its 50th anniversary this year.

Hopkins elaborates on Music For Psychedelic Therapy: “What grew from this experience is an album with no beats, not one drum sound, something that is closer to a classical symphony than a dance / electronica record. Something that is more like having an experience than listening to a piece of music. Maybe something far more emotionally honest than I had been comfortable making before – a merging of music, nature and my own desire to heal. The freedom from traditional rhythmic structures unlocked so much – it felt like I was free to explore a new form of rhythm, one that you discover when you just allow things to flow without letting yourself get in the way.

Music For Psychedelic Therapy was self-produced and recorded. Field recordings on “Tayos Caves, Ecuador” are by Mendel Kaelen and multi-dimensional synthesis and woodland surround are by 7RAYS.