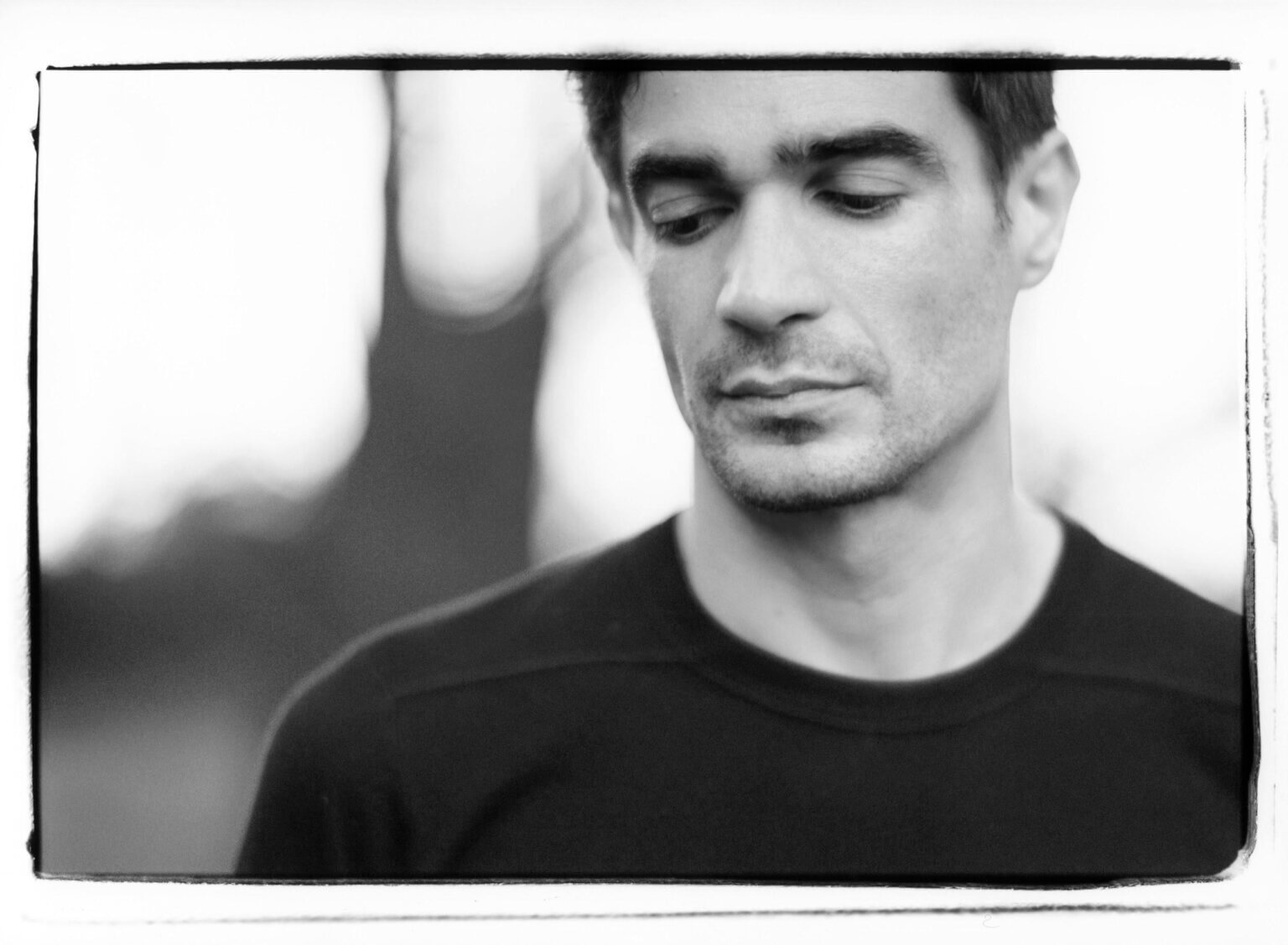 Jon Hopkins, has announced a new album, entitled Piano Versions, the EP will drop on April 16th digitally and July 2nd physically via Domino Records. Ahead of the release, Hopkins has shared a cover of Roger & Brian Eno’s “Wintergreen.” Presented as the sister record to 2014’s Asleep Versions, Piano Versions is a collection of ambient piano cover versions of songs originally by Roger & Brian Eno, Luke Abbot, James Yorkston, plus the recently released “Dawn Chorus” by Thom Yorke, all presented in a completely new context to their initial form. On these versions, Hopkins used his upright piano as the centerpiece of the EP, whilst recording the ambient, environmental elements around it.

“Piano Versions is four minimal, ambient piano covers of songs I have loved for a long time that come from very different places. It seems to me that melody is universal and the ones that I really connect to shine out irrespective of genre or context, whether from techno, folk or whatever. I loved the simplicity of having my old upright piano be the centre of a whole record for the first time. But the importance of letting the outside world into the recordings is as present for me as ever, so there are layers of incidental noise, bird song, the sound of someone washing up in the studio kitchen – whatever was going on outside my room is included and even accentuated. I want people to hear not just the recordings but to feel how it felt to be there and make them. It was a deep experience.”