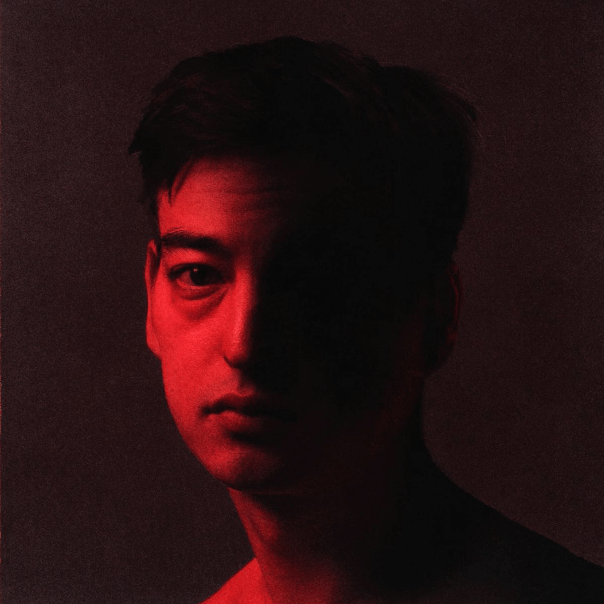 Joji has revealed the final tracklist and features for his anticipated new LP Nectar, in advance of its September 25 release on 88rising, distributed by 12Tone Music. Known for his highly selective collaborations, Joji created Nectar’s eighteen tracks with assists from a remarkable list of acknowledged icons and new trailblazers: Diplo, Lil Yachty, Yves Tumor, Omar Apollo, rei brown, and BENEE. Nectar, the follow-up to Joji’s debut BALLADS 1, comes from the in-between space where genres melt into each other – contemporary R&B slides into downtempo pop, nu-metal creeps into electronica – and emotions get tangled.

Joji  writes and produces  his music, but artwork, videos, merch, and live performances as well. It’s a fully realized world that his fans can inhabit and explore—and see themselves in. “My music is not biographical,” he says, but even still, the deep, heavily shaded emotions in his songs are genuine and they speak to anyone who has ever felt stuck on the outside looking in, who knows what it means to not belong. In 2019, Joji sold-out his North America tour within minutes and performed at some of the most coveted festivals across the world, including Reading & Leeds in the UK and Lollapalooza. 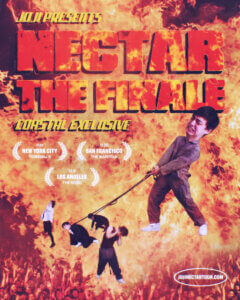