John Taylor of Duran Duran recently paid a visit to ‘Records In My Life’ while on a tour stop in in Edmonton, Alberta. Duran Duran are presently on the road behind their latest release Paper Gods. John Taylor talked about his most inspiring and favourite albums, including titles by The Beatles, Roxy Music, The Sex Pistols, Prince and more. 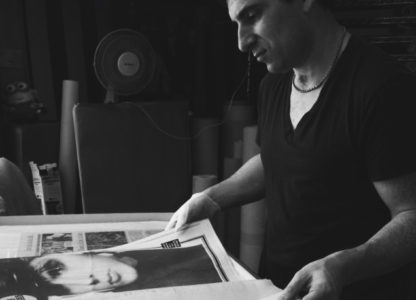 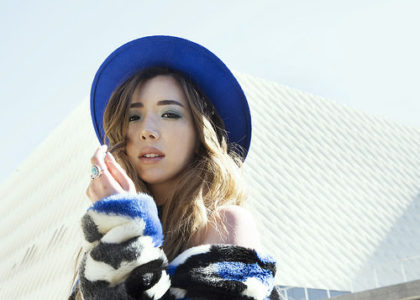 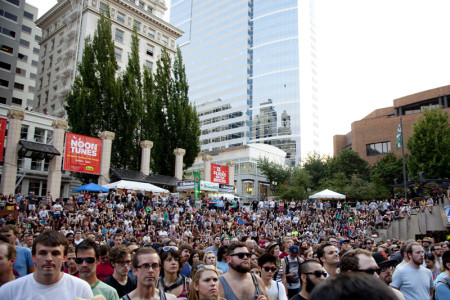 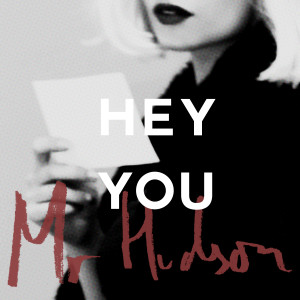