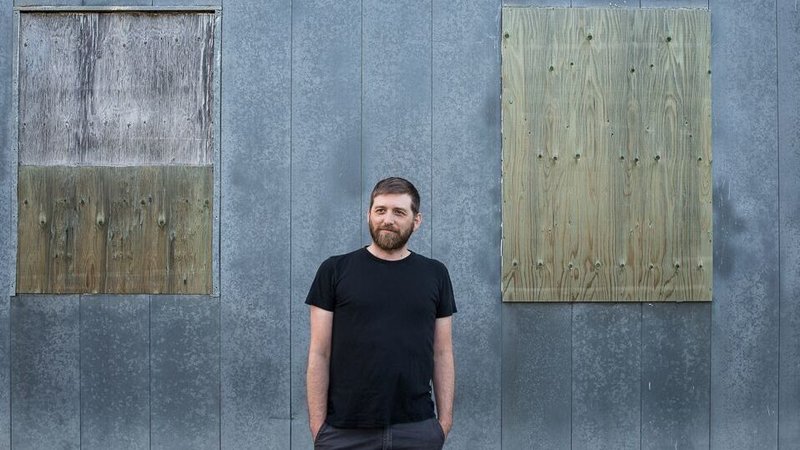 Singer-songwriter John K. Samson is premiering his new album Winter Wheat, today via NPR. Samson, is Known for both his solo work and with his band The Weakerthans. Inspired by the search for community, his hometown of Winnipeg, and individual and collective struggles with addictions to drugs, screens, and fossil fuels, Winter Wheat, which arrives October 21st via ANTI records.

Winter Wheat was produced in garages and homes through a Winnipeg winter by Samson’s partner and collaborator, Christine Fellows, and his Weakerthans co-founder and drummer/multi-instrumentalist Jason Tait. The arrangements feature Greg Smith of The Weakerthans on electric bass, Ashley Au on double and electric bass, Leanne Zacharias on cello, and Shotgun Jimmie on electric guitar.

Several of the songs are inspired by Neil Young’s enduring 1974 album On the Beach, and that record’s honest and unvarnished spirit is evident throughout. Like the crop itself, which is planted in the fall, sprouts, goes dormant through months of snow and rises in the spring.