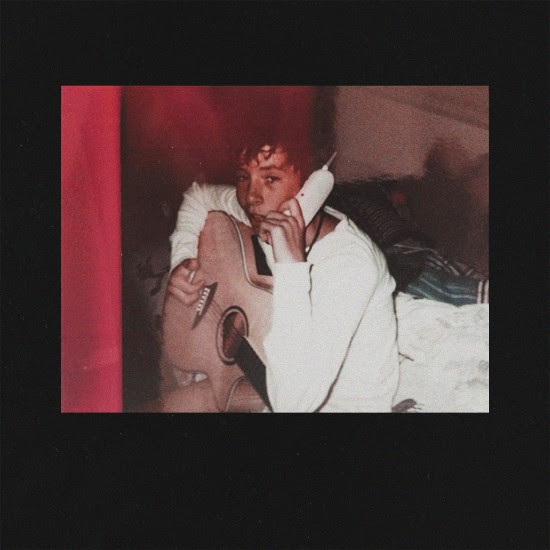 Debuting yesterday exclusively with “Ones To Watch,” Boyish is a testament to JMR’s growth and evolution, finding him in his truest, most raw form as a musician. The EP is fully self-produced and brings JMR’s gorgeous bellowing vocal to the forefront, where it indeed belongs.

Over the last month, JMR released a pair of singles giving a glimpse into the depth of the EP’s track list. Smooth, soulful single “Bound” came first, a thematic exploration of JMR’s prior rocky label relationship. “June Carter” followed, an ode to strong women and their often-overshadowed influence.

Alongside the EP’s release today, JMR sheds light on a special 3rd single, “Harbinger,” a track which features the masterful piano work of living legend Robert Glasper (winner of the 2012 Grammy Award for ‘Best R&B Album’) and was co-written by Salaam Remi (Amy Winehouse, Miguel, Estelle).

The Boyish EP is rounded out by four additional tracks, which bring the project full circle. Of the EP, JMR describes:

“I think this handful of songs accurately represents a younger me – a little reckless and naive. It spans a youthful desperation of love, abstract role play and conversations with a more innocent version of myself as I depart in the closing song. I approached each track on a case-by-case basis. For instance, track two, “Elephant,” one dealing with nostalgia and longing, I wanted to paint a picture of elephants escaping a poacher in the wild or, “Bound,” one dealing with repression and liberation, I wanted to paint a picture of a choir singing a freedom song backed by a gritty, Mississippi-style hollow guitar. These songs tell a story of a unique time in my life and I’m excited to share it and give context to the next chapter.”

A native of central Florida and the seventh of eight children, JMR began tinkering with his parents’ upright piano at a young age and discovered a natural eclectic love for music, especially drawn to the emotive lyrical and instrumental work of singer-songwriters, gospel, and soul.

“Jeff Buckley’s ‘Grace’ was probably the first album I was allowed to listen to,” JMR explains. “I related to it so much as a teen, and I came onto it when I accidentally picked it up at a local Spec’s that’s now a PetCo.”

JMR released a debut EP, Ritual, in 2015 and has since has collaborated with various artists including a feature on Jai Wolf’s 2016 EP on track “Gravity (ft. JMR).”