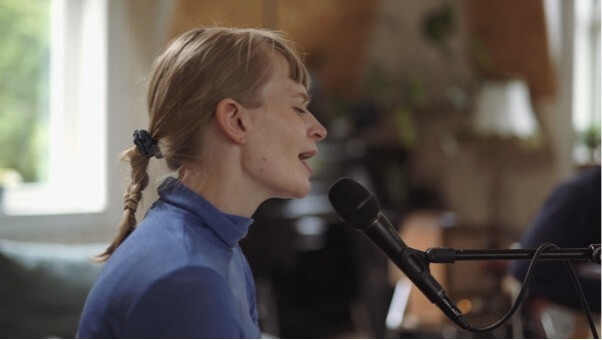 Released in early 2022, Classic Objects is Hval’s version of a pop album. “In 2020, like everyone else, I was just a private person,” says Hval. “No artists were allowed to perform. I was reduced to ‘just me.’” As a result, Hval questioned what “just me” could mean. When she started writing stories that eventually became this record – exploring the stripped-down “just me” concept – the pandemic hit and she remembered specific times in her life that felt completely stripped of value; like when a celiac diagnosis halted the start of her music career. “This made me want to write simple stories,” Hval explains. “After all, a song isn’t just words, it has a melody, and the reason we have melodies is to step into the dark and jump off cliffs.”