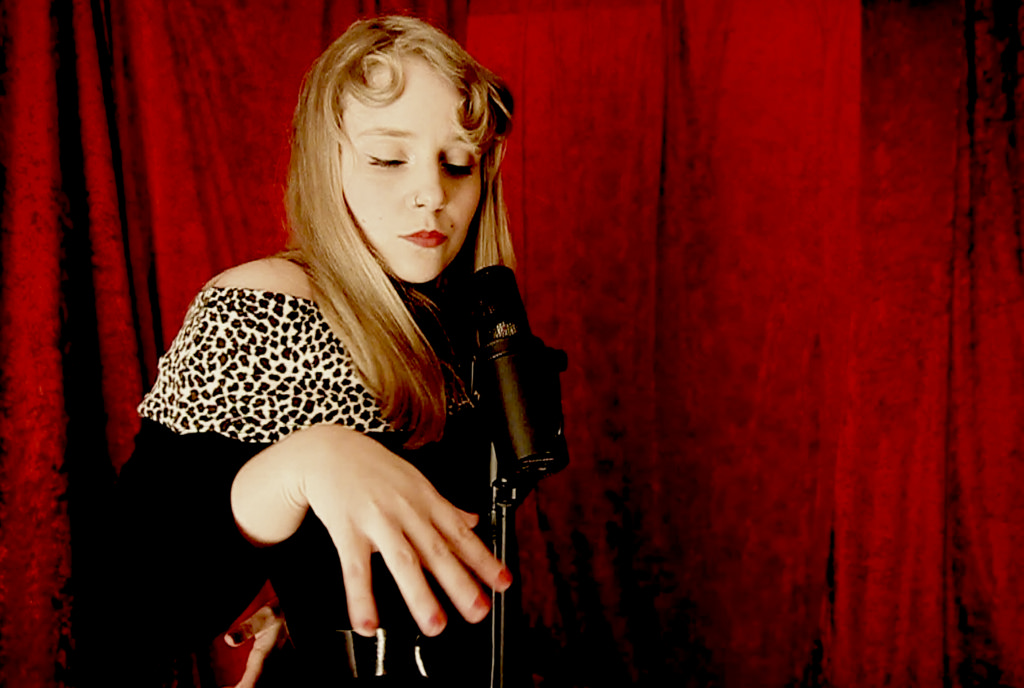 In the fall of 2014 Jenny Gabrielsson Mare spent a month alone in Brooklyn writing
songs for a new album. The result is Comb the Wicked – an album inspired by the
atmosphere in Brooklyn; from industrial noise to soul and gospel. The songs are based
on voice, piano, organ and percussion and she has collaborated with legendary
percussionist Michael Blair who has played with some of the greatest like Tom Waits
and Lou Reed.

“Comb the Wicked” is the second single and the title track from Jenny Gabrielsson Mare’s upcoming album. The song circles around guilt, change and being unable to “do right”, and behave as you should and that all what is wrong with you must be nested in your tangled hair…

It is in the land of Tom Waits, Nick Cave and PJ Harvey we find Mare’s music.
September 10 a first single was released: Wolves. Based on piano, cello and Jenny’s
voice the song creates a dark forest where you are the hunter or the hunted.

The album carries religious and folkloric motifs and themes of guilt and insanity. Parallel
with the album Jenny has been writing on her bachelor degree about the Devil in
popular music.

Almost four years have passed since her last album The Ritual and during this time she
has mostly been seen as one half of the indie-electronica-duo White Birches who’s
debut album Dark Waters was nominated in the category “Synth” at the Swedish “indie-
Grammy” Manifestgalan 2015.