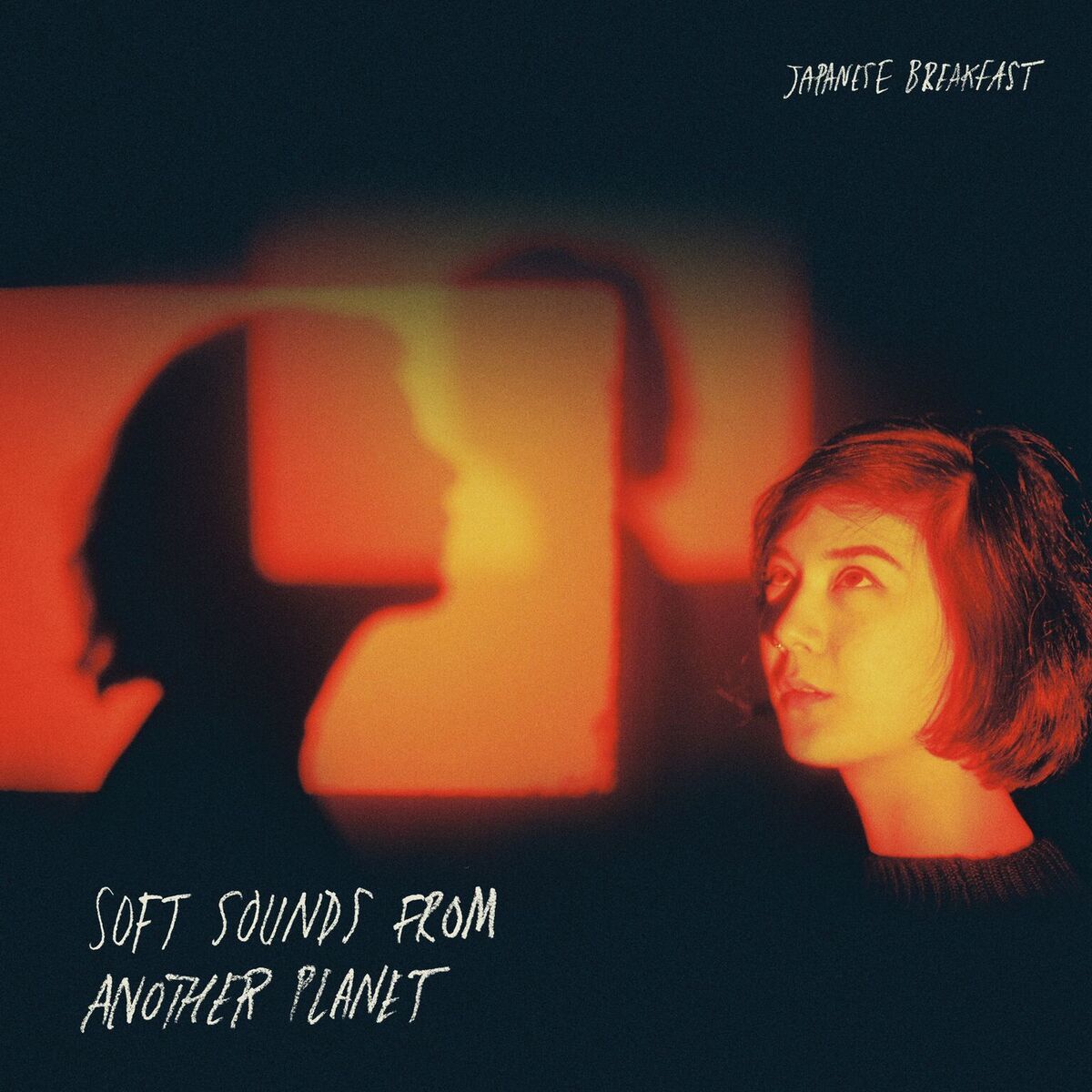 Soft Sounds from Another Planet

While Michelle Zauner’s first record as Japanese Breakfast became an unintentional success, her follow up has a lot more expectations behind it. Focusing forward a lot more than her previous effort, there’s a lot more wonder and hope this time around. Filtering the best parts from the music of her peers through her unique voice she strikes gold for a second time as she evolves.

“Diving Woman” opens the album on a sprawling chug of guitars and drums. The slow-burning washes of distortion provide an enveloping sound that carries the track longer than you’d expect. Attackinh her vocals with hints of Karen O on “Road Head” she lends a conflicted edge to the smooth instrumentation. The flourishing synths pop in and out giving the track a constant conversation in the music.

With misty spoken-word moments, “Machinist” moves in a downbeat and brooding electronica. Hitting its stride however, the track blooms into a funky dance track with notes of La Roux and Daft Punk, along with a killer sax solo. “Planetary Ambience” warps its entire melody making for an eerie interlude on the album that showcases Zauner’s creative intricacies.

Floating her voice on a dreamy lo-fi keyboard, “Soft Sounds from Another Planet” tumbles into a masterful and devastating piece. The slide guitars, distant vocals and emotive writing make it one of the albums best. “Boyish” goes from solemn creep to a soaring sway as its string lines make it a wondrous retro track worthy of a Wes Anderson film. Hitting these songs, Zauner not only evolves but transcends as an artist.

“12 Steps” switches to her gritty indie, through growling vocals and crackling guitars. The euphoric solo and relentless emotional thrust of the track gives it an earnest feeling that makes it more fun than its simple structure would normally feel. On the most spacey guitar and vocal combo on the record “Jimmy Fallon Big” shimmers along, without trying to overstate its tone.

Angsty guitars provide the lead on “Body is a Blade” as the dynamic and emotive lyrics find Zauner really pushing her take on the style. The synth bridges lift the emotion of the song so energetically that it’s rejuvenating every time they come in. The pained melodies of “Till Death” are Zauner at her most vulnerable, sounding ready to break at times. The final swell of the song is so surprising given the sparse trumpet and strings that they sweep the listener up in their movement.

“This House” strips away a lot of the dense sound as Zauner laments on where she is and where she’s going. Given its place next to all the sonic moments of the record it stands well thanks to the pure passion behind them. Closing things on an ominous note, “Here Come the Tubular Bells” delivers a dark instrumental closer.

With some absolutely surprising moments and a mature feeling to the record, Soft Sounds from Another Planet is Zauner stepping finding a whole new voice for herself. Frankly the album’s most magical moments slightly diminish the less extravagant pieces by comparison. Always strong however, this record defies the concept of the sophomore slump.