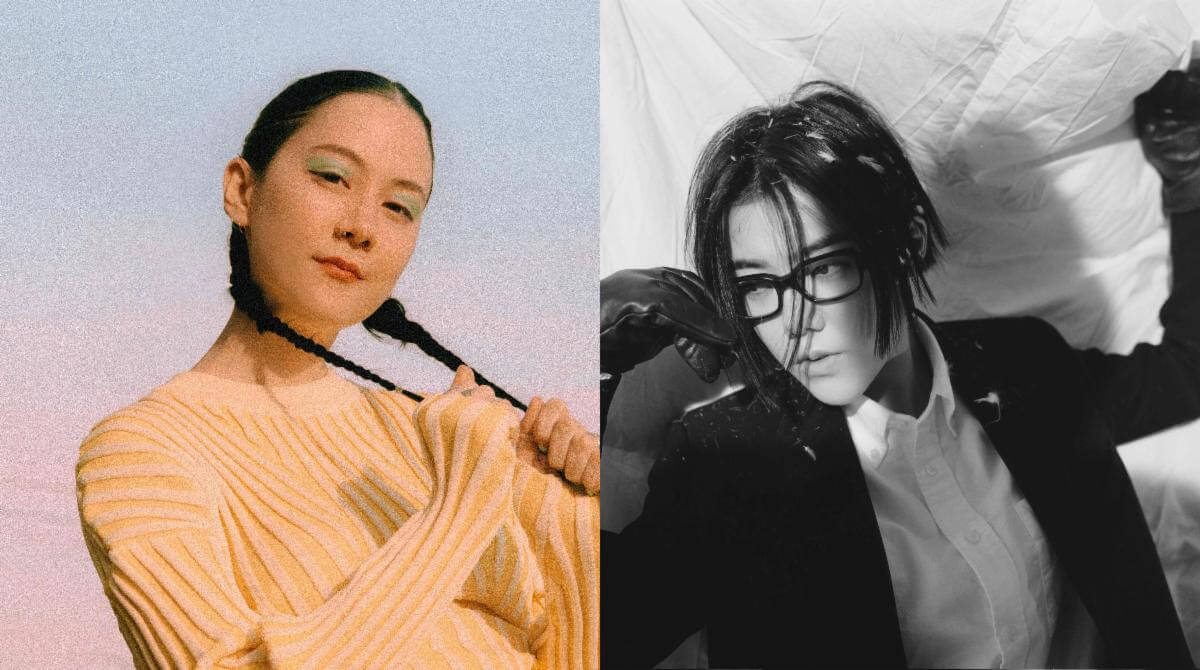 Japanese Breakfast releases Korean version of "Be Sweet" featuring So!YoON! of Se So Neon
Share on TwitterShare on PinterestShare on PocketShare on RedditShare on FacebookShare on Email

Japanese Breakfast has shares a Korean language version of their hit single “Be Sweet” featuring guest vocals from So!YoON! of Se So Neon. “We thought it would be fun to put out a special Korean version of ‘Be Sweet’ preceding our upcoming performance in Seoul. Im very grateful Yaeji helped me with the translation over a year ago,” says Zauner. “So!YoON! is one of my favorite indie artists in Seoul right now and I’m so happy we got to collab.”

So!YoON! is the moniker of solo project from Hwang Soyoon, frontperson of South Korean band SE SO NEON. Hwang first began her career as a musician forming SE SO NEON at the age of eighteen in 2016. Winning “Rookie of the Year” and “Best Rock Song of the Year” at the prestigious Korean Music Awards in their debuting year, SE SO NEON instantly became a name to look out for. Since then, SE SO NEON has garnered a dedicated following around the world having toured globally including their recent headlining tour in North America.