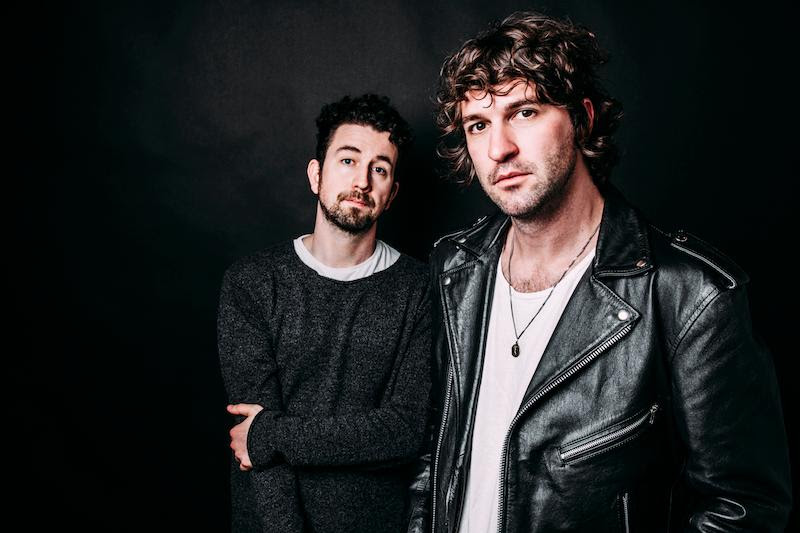 After playing the last of their 200 shows in more than 40 countries in support of their 2012 album Celebration Rock, Japandroids took a much needed break to rest and recover after their last show in November of 2013. The band would not play again for three years. This month, they made their return to the stage, playing intimate shows in Vancouver, LA, Toronto, London and NYC, in which they treated fans to their favorites from Celebration Rock and Post-Nothing, and previewed a handful of new, unreleased songs. Today, the band has announced their much third album, Near To The Wild Heart Of Life, out worldwide on Anti- this January 27, 2017. Japandroids, have also shared the first single, “Near To The Wild Heart Of Life.”

Near To The Wild Heart Of Life, was written clandestinely throughout 2014 and 2015 in Vancouver, Toronto, New Orleans, and Mexico City. It was (mostly) recorded by Jesse Gander (who had previously recorded both Post-Nothing and Celebration Rock) at Rain City Recorders in Vancouver, BC (September-November, 2015). One song, “True Love And A Free Life Of Free Will,” was recorded by Damian Taylor during an exploratory recording session at Golden Ratio in Montreal, QC (February, 2015). The album was mixed by Peter Katis at Tarquin Studios in Bridgeport, CT (May, 2016) and mastered by Greg Calbi at Sterling Sound in New York, NY (July, 2016).

Like Post-Nothing and Celebration Rock, the album was sequenced specifically for the LP. On Near To The Wild Heart Of Life, side A (songs 1-4) and side B (songs 5-7) each follow their own loose narrative. Taken together as one, they form an even looser narrative, with the final song on side B (song 8) acting as an epilogue.

Japandroids
Near To The Wild Heart Of Life
Tracklisting: