Jamie Isaac shares King Krule remix of “All My Days” 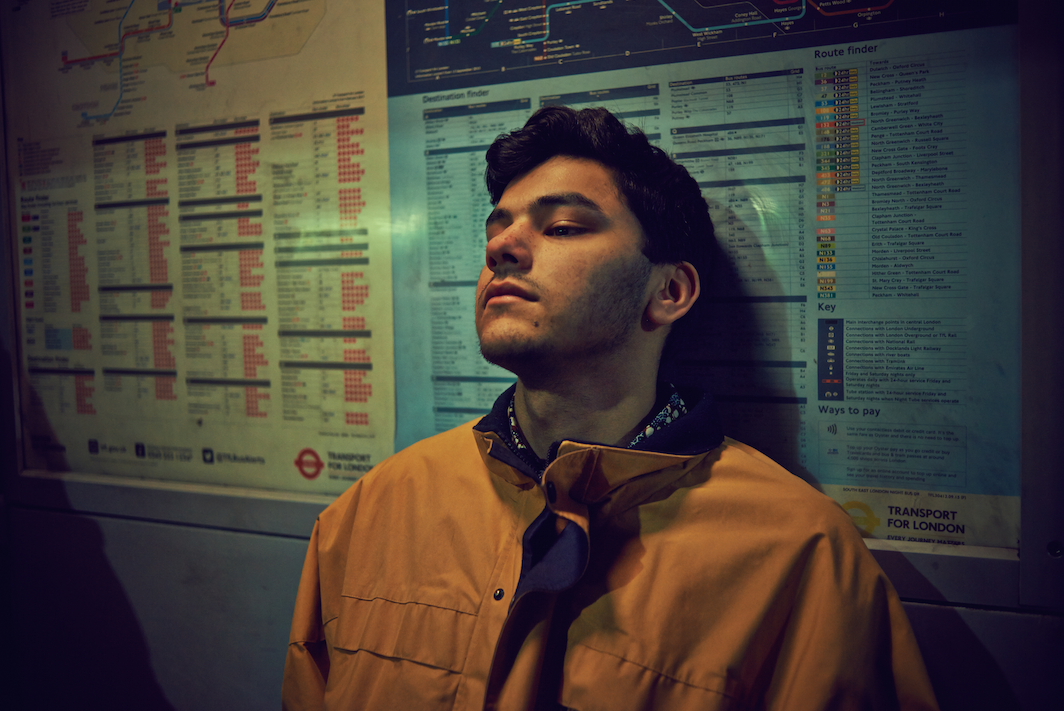 Jamie Isaac is getting ready to drop his first ever mixtape, ‘Loose Grip Mixtape’ on March 21st via Marathon Artists, a direct precursor to his highly-anticipated debut album that will follow soon after. The prodigious 20-year-old producer/singer is one of the most-talked purveyors of the new sound of south London and one of the ringleaders of the tight-knit local crew that birthed the likes of King Krule, Rejjie Snow, Jesse James and Black Mack, amongst others.

Following two acclaimed introductory EPs (the first written when he was 16), he follows a fallow release year with this emphatic duo of releases. Preceding his full-length debut with the ‘Loose Grip Mixtape’, comprising remixes of his whole upcoming LP by every member of his crew, including three separate re-workings by Archy Marshall (as Edgar The Beatmaker), Jesse James, and Rejjie Snow, who laces his distinct flow over the beautiful lethargy of lead track ‘Last Drip (remix)’.

A prolific producer, Jamie Isaac has fast become the key beat-maker amongst his hazy, jazz-addled collective that’s been responsible for some of the most exciting and original sounds emanating from ‘south of the river’. Also a classically trained vocalist and pianist, his sonic armoury is complete with a seraphim-like soulful croon and a mastery of the keys; creating a distinct soundscape that unites influences as disparate as Usher, Steve Reich, J.Dilla and Thundercat.

To inaugurate the mixtape release and to herald the forthcoming album Jamie Isaac is hosting a Boiler Room event with his star lineup in SE London on March 28th, info here.