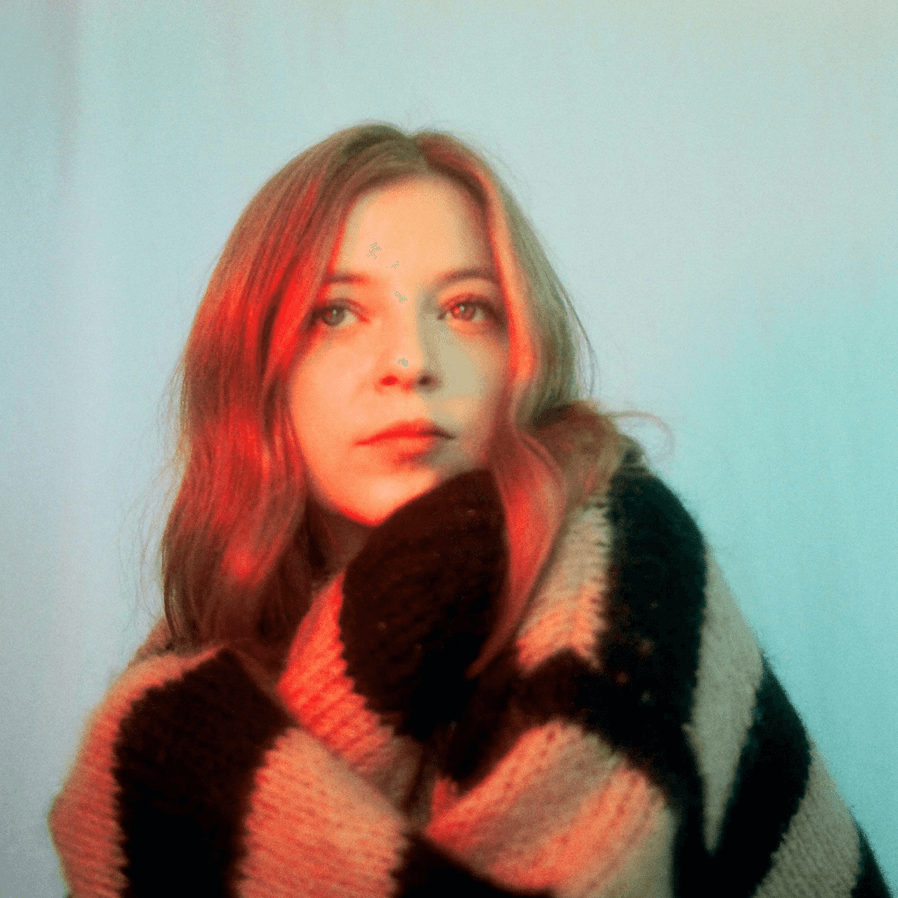 Singer/songwriter Jade Bird, has released “Headstart.” The track is available via Glassnote Records (Chvrches) and streaming services. Over the last 2 years, Jade has organically become part of a community of American songwriters and artists, and the likes of Jason Isbell, Sheryl Crow and Jade’s right-hand woman, Brandi Carlile have all taken the British voice firmly under their wing. The culminating moment happened at the Newport Folk Festival last year where Jade, Brandi and Sheryl performed 9 to 5 with Dolly Parton, Linda Perry, Maggie Rogers and more.

“Headstart”, was recorded by RCA studios by producer Dave Cobb (Brandi Carlile, John Prine, Lady Gaga). On writing ‘Headstart’, Jade says – “Headstart came out of a trip I made to upstate New York at the beginning of the year. It’s quite a light-hearted song, about liking someone who just can’t see the signs, and releasing it feels like a way to give a bit of joy to the end of the year. It feels like community to me, and it makes me want to sing again.”