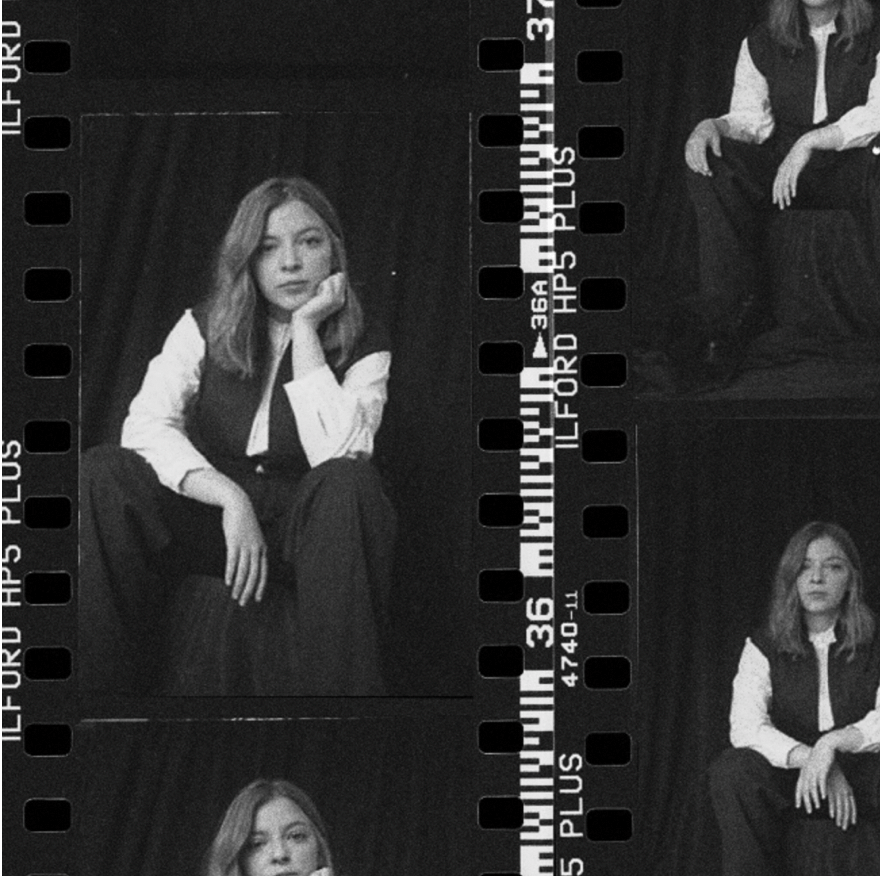 Jade Bird, has shared the second single “Houdini.” The song is out now via Glassnote Records. Last month saw UK singer-songwriter Jade Bird return with the single “Headstart,” the first new music she has released, since the Jade Bird LP.

“Houdini” showcases a very different but familiar side of Jade Bird and is set free on the world today as a reminder of just how talented-a-songwriter she is. Her self-titled debut helped set the bar for female musicianship in the current age, carried along by her mature and sharply observed narrative vignettes of relationships, divorce and everything in between. “I’ve loved the word/concept for a really long time. All of a sudden, it seemed to be the perfect metaphor for the figures who had left my life in the past. I had no control or choice on their appearances and disappearances – sort of like the man himself.”

Like ‘Headstart’, ‘Houdini’ was recorded in the iconic RCA studios by producer Dave Cobb (John Prine, Lady Gaga). Over the last 2 years, Jade has organically become part of a community of American songwriters and artists, and the likes of Jason Isbell, Sheryl Crow and Jade’s friend and collaborator, Brandi Carlile have all taken the British voice firmly under their wing.