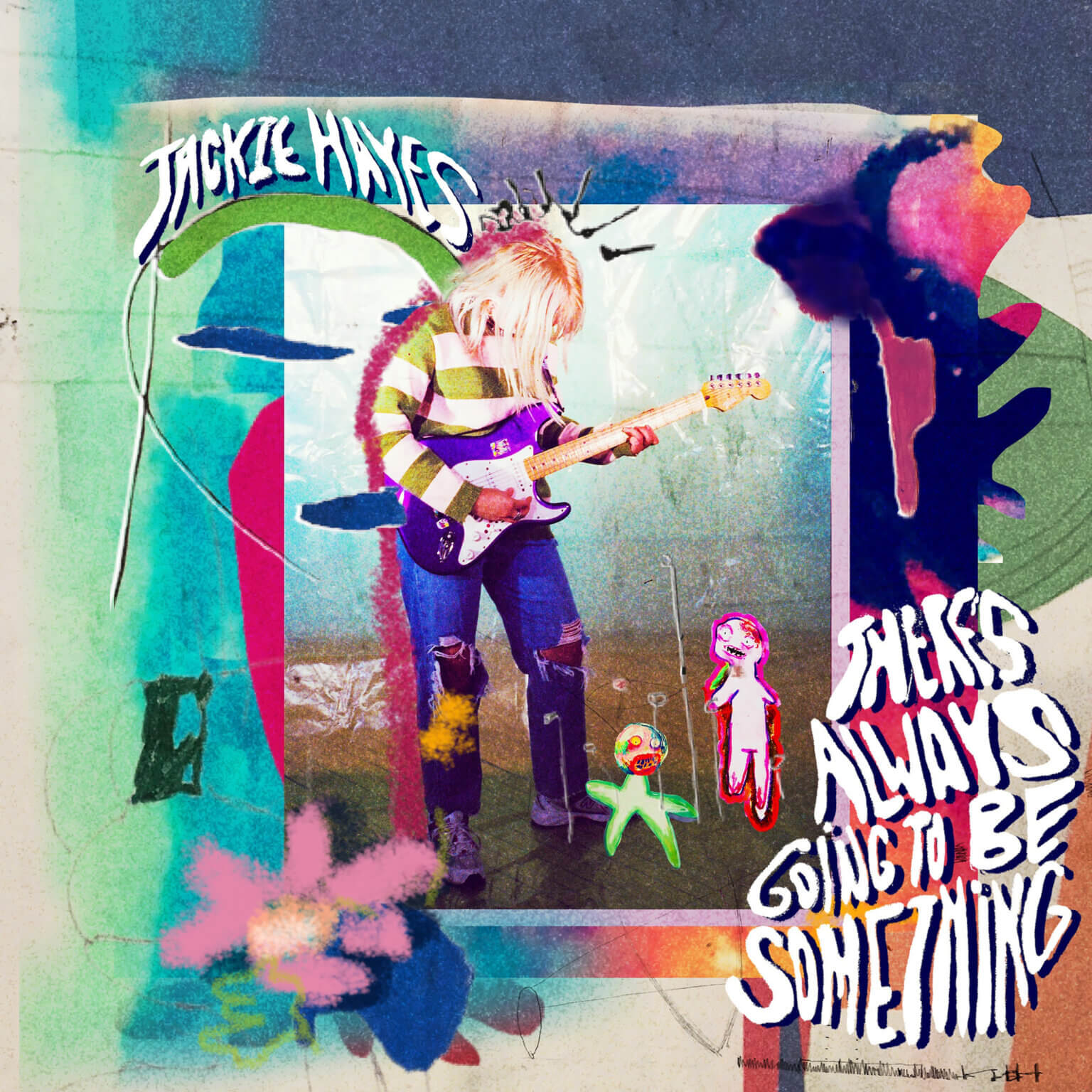 Jackie Hayes, moved to Chicago at age 19 and began immersing herself in the city’s new wave of genreless DIY artistry, going on to share stages with the likes of Claud, Role Model, and The Japanese House.

Today, the singer/songwriter has announced her new EP, There’s Always Going To Be Something, will drop on August 13th. Along with the album news, Hayes has shared the lead single and video, “omg.” “omg” plays exactly like it reads – a discovery that’s made with a weary, dejected sigh. “It’s just not as fun as they advertise,” Jackie yells as she trudges through thick guitar and a languid drum beat, her voice locked into a continuous melody as if it’s a routine. She’s making the most of growing older, but she’s learning that there’s not much to make of it altogether. “This song is about realizing that I had idealized a lot of aspects of ‘growing up,’” says Jackie. “The second verse is specifically about a time where I was missing the drive that I had when I was younger.”

Created with longtime collaborator Billy Lemos, There’s Always Going To Be Something rallies depicts the woes of a jaded soul in a young person’s body. Jackie’s vocals sound fatigued yet determined as she rallies against the boredom, despondency, and tragic enlightenment that comes with age. The rumbling, often distorted guitar beneath her provides the kick to carry forward, even if it, too, at times sounds exhausted. Running on the fumes of indie rock, Jackie sings as if using all her remaining energy to let everyone in on a terrible, unavoidable truth: adulthood blows.

Hayes’ take it, leave it arrived in 2020 as Hayes’ debut EP; in moniker and execution, it’s a four-song distillation of the ongoing struggle to break free from the monotony of life while finding oneself longing for somewhere to belong. Produced in tandem with Billy Lemos.

Jackie Hayes
There’s Always Going To Be Something
Tracklisting: 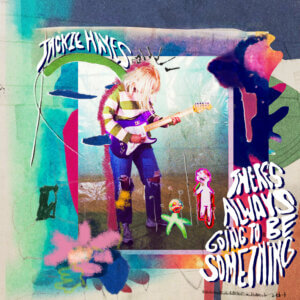 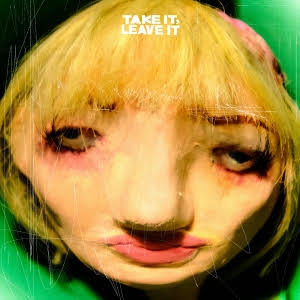 take it, leave it Jackie Hayes