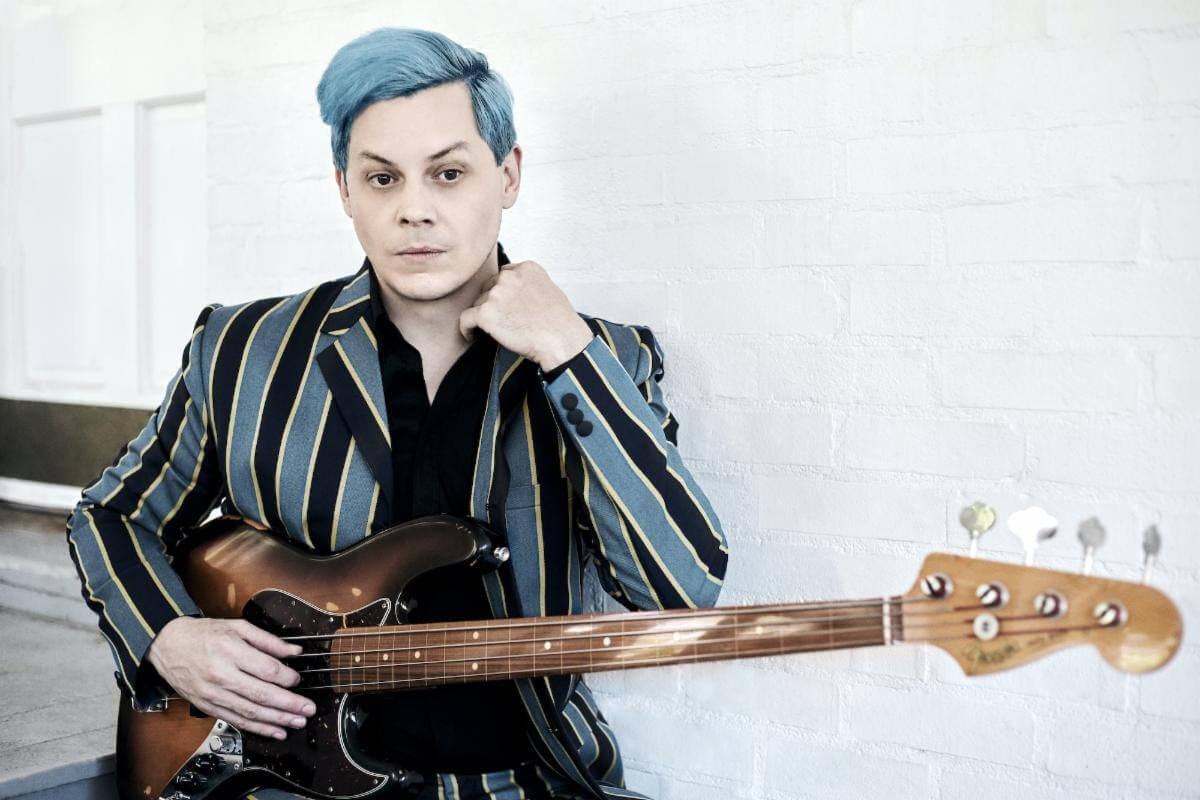 Jack White has returned with the single “Taking Me Back,” the track is out today via Third Man Records.“Taking Me Back” was produced by White at Third Man Studios in Nashville, and features White on all vocals and instruments. Additionally, the hard rocking “Taking Me Back” arrives paired with a genuinely gentler version titled “Taking Me Back (Gently).” Both versions are joined by new visuals, premiering today at White’s official YouTube channel.

“Taking Me Back” can also be heard in the just-unveiled video game trailer for Activision’s upcoming Call of Duty®: Vanguard, along with footage from the game in the newly premiered lyric video for the song. Developed by Sledgehammer Games, Call of Duty®: Vanguard delivers World War II like never before as players will rise on every front when the game launches worldwide on November 5.

Order “Talking Me Back” by Jack White HERE