Jack Keyes Debuts “To The Moon” 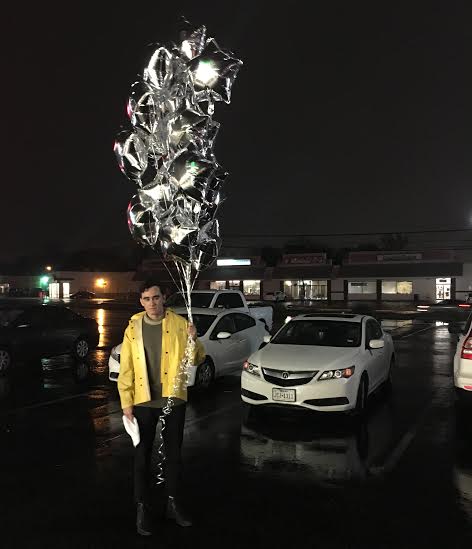 Louisville, Kentucky singer/songwriter Jack Keyes has shared his new single "To The Moon." The track is a taste of his forthcoming release The Moon Is Too High
Share on TwitterShare on PinterestShare on PocketShare on RedditShare on FacebookShare on Email

Louisville, Kentucky singer/songwriter Jack Keyes has shared his new single “To The Moon.” The track is a taste of his forthcoming release The Moon Is Too High. Described as intimate folk. The track will definitely appeal to fans of Frightened Rabbit, Elliot Smith, with a bit of Townes Van Zandt . Keyes says of the LP: “This album, as a whole, deals with themes of ‘getting out’ of circumstances you don’t want to be in. It feels timely. There is a lot of escapism in the lyric.”

“When I wrote this song, I was thinking specifically about my grandmother who passed away a few years ago,” Jack shares. “She struggled with some personal issues, and I wanted to write a song about loving someone who makes mistakes that hurt you.”

A large part of Keyes’ songwriting, and humanity, have been his experiences as a 10th grade writing teacher in Nashville, Tennessee. Previously, Jack has issued the EP The Dog Who Ate Your Birthday Cake (2018), recorded with Erik Wafford (My Morning Jacket, Bill Callahan, Daniel Johnston), and the two-song release Last Nostalgia (2019).

Jack began his journey in music in middle school after his godfather/pen pal—Grammy-winning producer Joe Henry—surprised him his first acoustic guitar after Jack had expressed interest in being a musician, and was inquiring about advice for purchasing an affordable instrument. Upon receiving the guitar by mail, he immediately began learning chords and writing songs.