Interview with Brian from Ex Cops 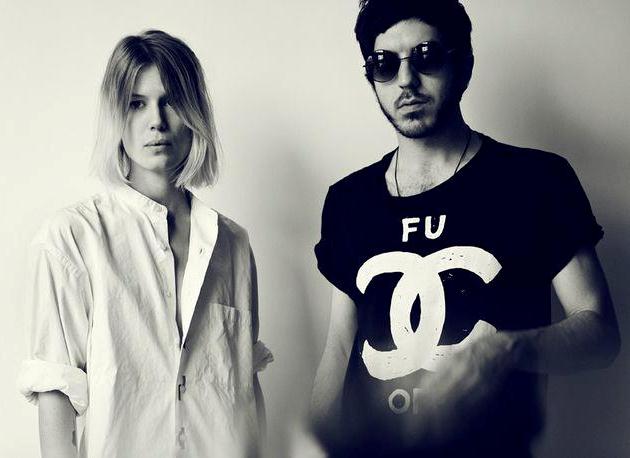 Our interview with Brian from Ex Cops. Their album True Hallucinations is in stores now.

NT: Your new album True Hallucinations was produced by John Siket (Sonic Youth, Blond Redhead). In the past you had produced a number of your bands singles, was there any temptation to self-produce?

BH: Not really. As you mentioned, we had already done the self-production thing. We really wanted to work with someone who could help us flesh out our sound a bit. We are also fans of John’s work. He and our manager are good friends as well.

NT: The album is also the first release for Other Music Record Recording, were you a little bit apprehensive releasing with such a young label?

BH: The label was just started by Fat Possum, actually. I think they really wanted to branch out into different styles of music. They kind of approached us right away and showed interest in putting the record out. They are also really great guys to work with.

NT: The band had originally started as a duo and has morphed into a five piece. Are you happy with how the songs are sounding so far?

BH: I think Emily and I always had plans to turn Ex Cops into a five piece. The guys that we brought in are all friends of ours, so we get on pretty well. We’re totally happy with the way things have gone.

NT: The album has eleven songs and only comes in around thirty minutes. Did you know from the beginning you wanted to make such a short record?

BH: The album really goes along with our setlist. I really didn’t feel the need to make a really long record. I’m pretty content with the album length and how the songs flow together.

NT: The song ‘Millionaire’ was originally a single, then you added it to the album. It seems like it’s a bit of a personal track. Can you tell me a bit about it?

BH: The song just kind of came out rather quickly. We recorded it over night. I’m not really sure how personal of a song it is.

Amalie (co-founder of Ex Cops) has joined in on the conversation.

The Zombies – odessey and oracle