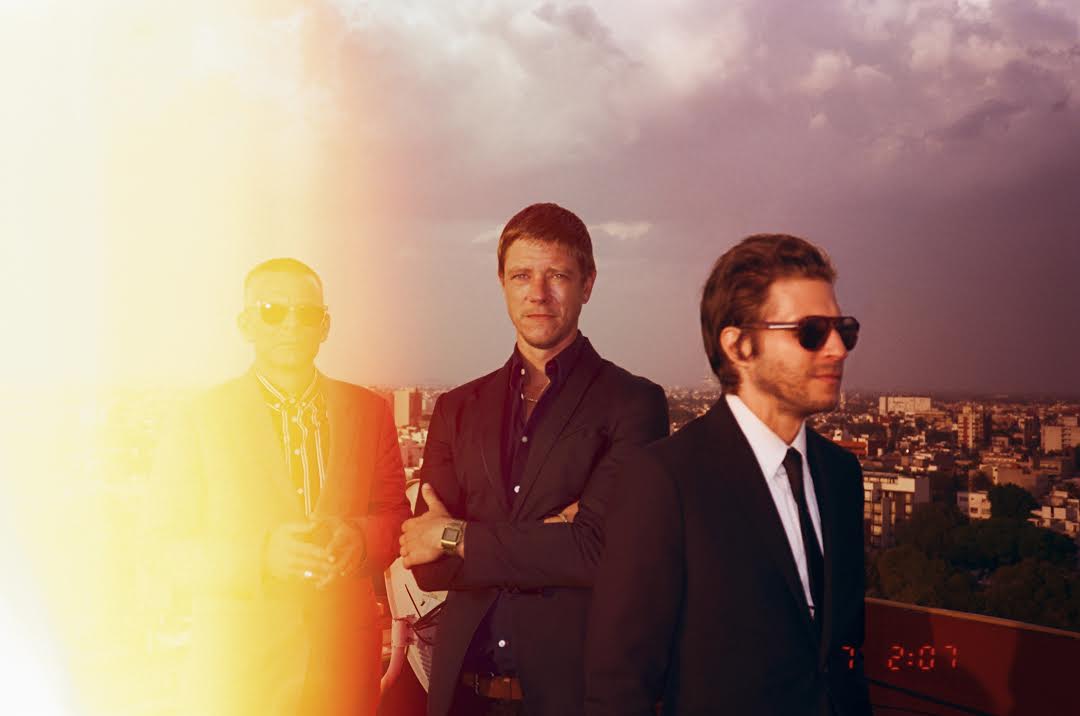 After the release of their new single “The Rover”, Interpol returns with the second single off of their forthcoming release Marauder (out August 24 on Matador Records). “Number 10”, is described as One of the loosest and most spontaneous tracks on the album. The song tells the story of a secret office romance between Ella, a domineering boss, and her employee. Their pent-up (and unconsummated) desire is matched by the song’s anxious tone, with its surf-inspired bassline, dueling guitars, and punchy percussion building up to an unrestrained, yearning finale.

Interpol will return to the UK in November for two shows at London’s Royal Albert Hall, as well as a date at Manchester’s O2 Apollo. Their North American tour kicks off in August, with the band playing the final NYC
House of Vans show on album release day, and major East Coast, Midwest, Southwest, and West Coast shows to follow. A headline Madison Square Garden date is booked for 2019. T